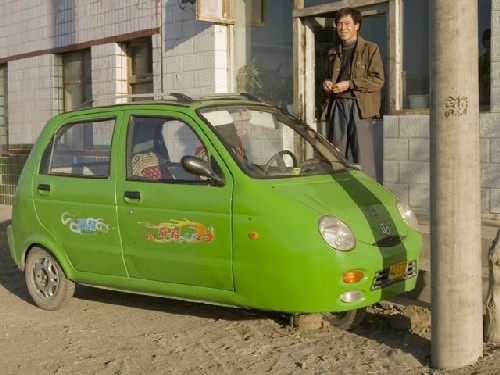 China is likely to raise the threshold for carmakers qualifying for incentives for fuel-efficient vehicles, the China Securities Journal reported on Thursday. The move, which is in line with the government’s efforts to encourage carmakers to produce more fuel-efficient cars, will however make it harder for manufacturers to receive subsidies, the newspaper said.

At present, vehicles that are fitted with engines of 1.6 liters or smaller and consume no more than 6.9 liters of fuel per 100 km receive a sales subsidy of 3,000 yuan ($468.75), according to the incentive scheme introduced in June 2010.

With an increasing number of models having been approved for the subsidy scheme, the government’s incentive funds were used up by the end of June, faster than the government expected.

Analysts say the country will continue to allocate money for the scheme, but the qualifying standards for carmakers will be tightened.

“I expect that only vehicles that consume less than 6.3 liters of fuel per 100 km will receive subsidies,” the newspaper quoted Zhang Xin, an analyst with Guotai Junan Securities, as saying.

The government will definitely tighten qualifying standards, and the introduction of a new subsidy scheme is just a matter of time, said Cui Dongshu, deputy secretary of the China Passenger Car Market.