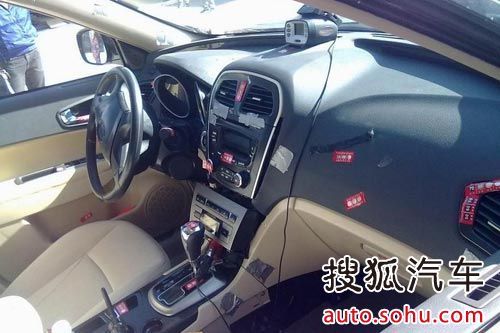 We already know, sort of, how the upcoming Guangzhou Auto X20 SUV will look like. What we didn’t know about however was the interior. Until now; the very first pics of the production version’s dashboard and front seats. The center console is redesigned when compared to earlier spy shots of test vehicles. 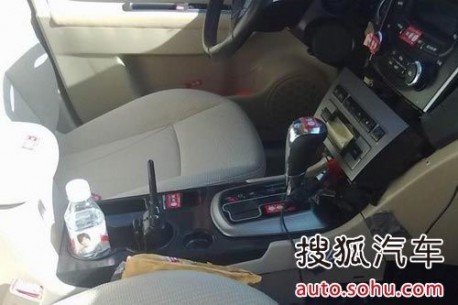 The X-Power is based on an old Alfa Romeo 166 platform and will be powered by a Fiat 2.0 Twinspark, a Fiat 1.8 Twinsprak will follow later, a 2.4 is in the worx as well. The X-Power debuted way way back as a concept at the 2010 Beijing Auto Show. The production version will debut at the Guangzhou Auto Show in December. 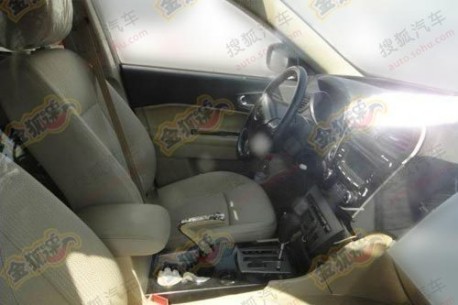