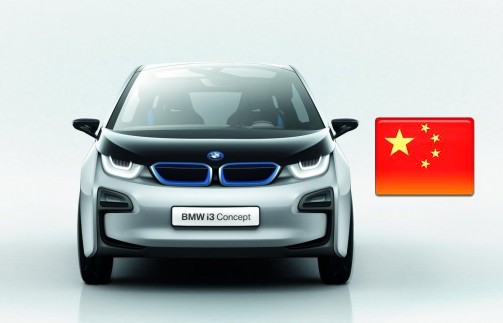 BMW is to develop a new brand of electric cars exclusive to China, giving into pressure from the Chinese authorities. “It will be a purely Chinese brand. It will have no connection with the BMW brand,” board member Friedrich Eichiner told the Frankfurter Allgemeine Zeitung. Otherwise there would be a risk of brand dilution.

According to the newspaper, BMW has been under pressure from the Chinese authorities to agree to the creation of new brand. All Western manufacturers have been told that they must develop brands specifically for the Chinese market in order to be allowed to build new factories in the country. Another condition is that the foreign companies cooperate with a Chinese company.

Volkswagen has already made plans for a hybrid automobile called the Kaili, while Daimler has also announced that is planning an electric car in partnership with Chinese carmaker BYD.

BMW will work with its Chinese partner Brilliance to create a brand for the so-called “New Energy Vehicles,” which are named in the country’s latest five year plan as a strategic industry.

It is still uncertain how many electric cars it will manufacture with Brilliance but they are unlikely to use the normal BMW technical standards. The German company does not want to share too much of its intellectual property with other companies.