Meet the new King of Cloning in China: Yema 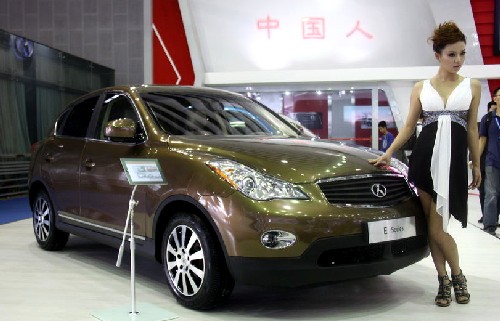 Chinese automaker Yema wants to best BYD in cloning other-one’s cars. This is the Yema E-Series, inspired to the teeth by the Infinity EX. The E-series is officially still a concept but production ain’t far away. 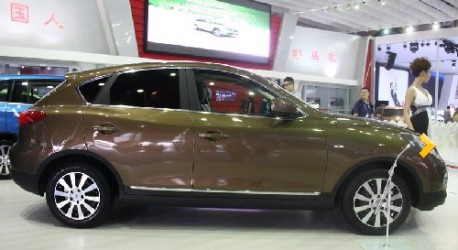 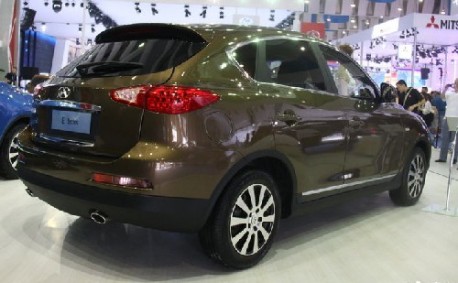 Power comes from an old Toyota 1.5 with 95hp and 130nm, mated to a five-speed manual. The Chinese press has been very hard on Yema, they think the company is a ‘parody’. Well, that is really bad to say indeed. Here a usefull comparison between the E-Series and the Infinity EX: 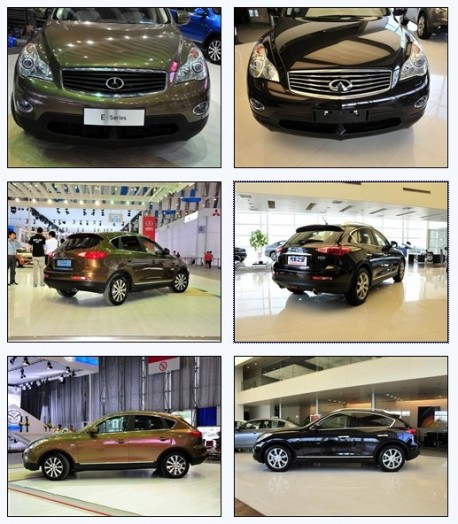