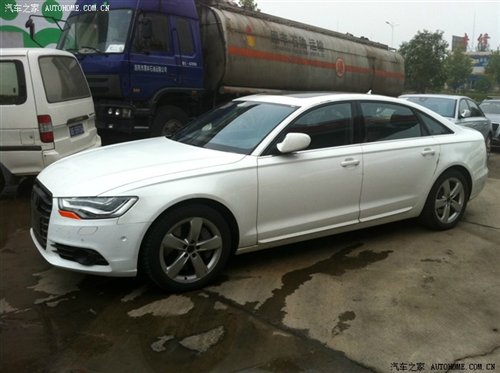 The new Audi A6L will likely debut at the April 2012 Beijing Auto Show. The A6L is made in China by the FAW-Volkswagen joint venture. The A6L is about 10 centimeters longer than the Germany-made A6, all extra space goes to the passengers in the back. 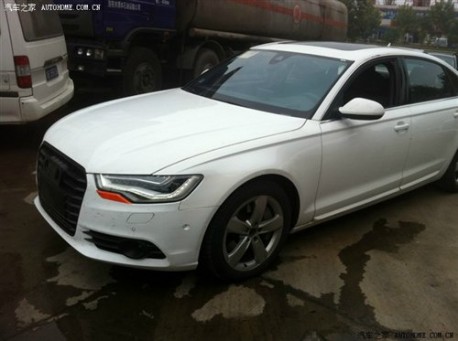 It takes Audi very long to bring the A6L to China, the new A6 has been on the European and American markets for over a year now. The standard short wheelbase A6 will not be made in China. The R and RS versions will be imported from Germany. The A6L will get three engines, all TSI: 2.0, 2.8 and 3.0. There are new rumors however of a fourth engine, a 2.5 FSI to replace to old ‘n tired 2.4 V6. Price of the A6L will start around 380.000 yuan. 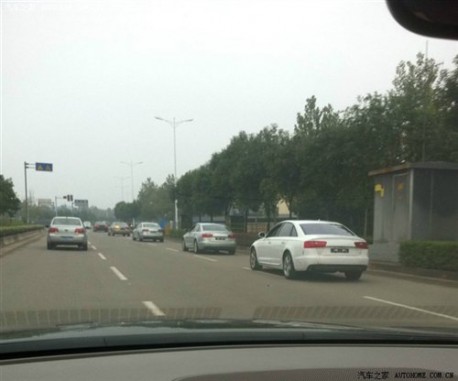