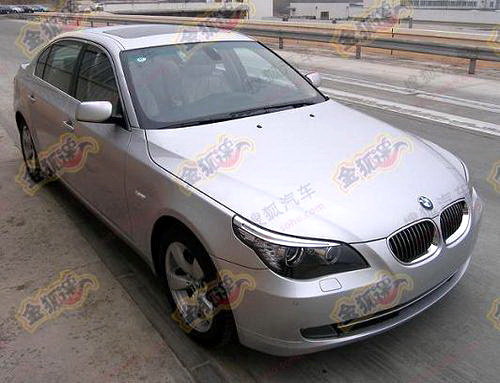 The Brilliance-BMW joint venture is working hard to get the new BMW 5-series in production in China. In the meantime the old one is still selling strong and according to these new spy shots BMW will not say goodbye to it yet, and even better, it will get a facelift for 2012. 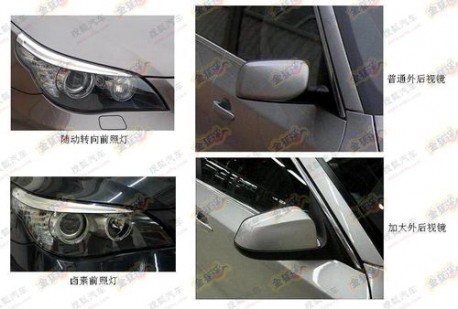 Facelift is small, but still, a facelift it is. New mirrors and slightly changed headlights. Why now, would BMW do this? There can be two reasons: 1. BMW will sell the old 5 alongside the new 5. This happens a lot in China. The old 5 would in that case be turned into a ‘cheaper’ 5 and the new one would get a different Chinese name like ‘New 5’. The other reason might be that Chinese production for the new 5 is for some reason postponed and BMW wants to keep the old one fresh until the new 5 arrives at a later date. 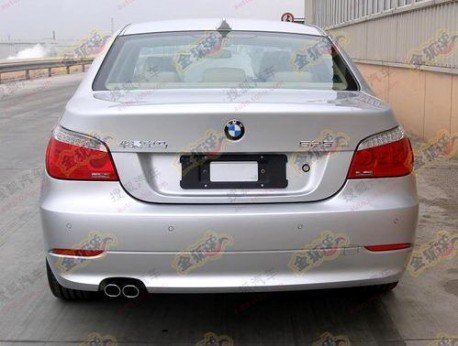 The real reason is unknown at this moment. When the facelifted old 5-series will debut is not yet sure. We’ll keep you posted.