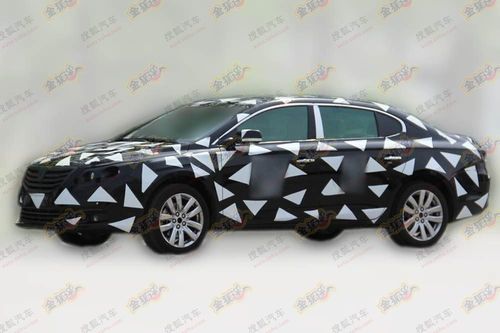 The new Roewe 750 is based on the Buick Lacrosse from the Shanghai-GM joint venture. Roewe changed a bit around the head lights, the rear lights, changed to logo’s and was finished. Who said car making was difficult? 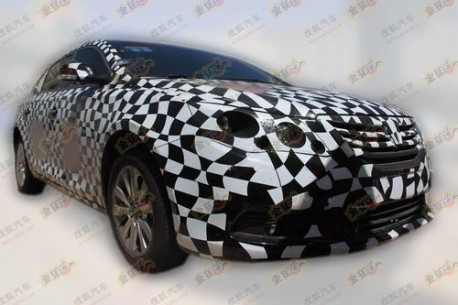 The new 750 is expected to debut at the April 2012 Beijing auto Show. Chinese media however thinks a ‘concept’-new-750 might appear at the Guangzhou Auto Show in late November. engines from GM as well; 2.0 and 2.4. The current Roewe 750, based on the Rover 75, never sold in great numbers. This new 750 is a more modern car but it ain’t ‘special’, at all. My guess is it won’t sell either. It is just too much a copy of another car, although is this case perfectly legal. 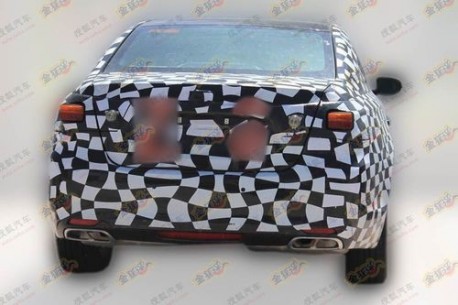 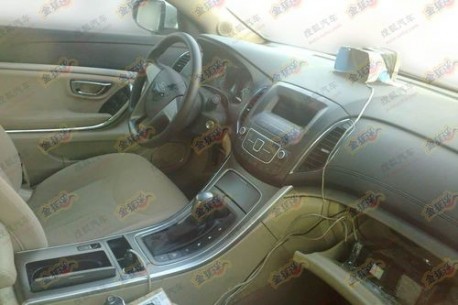 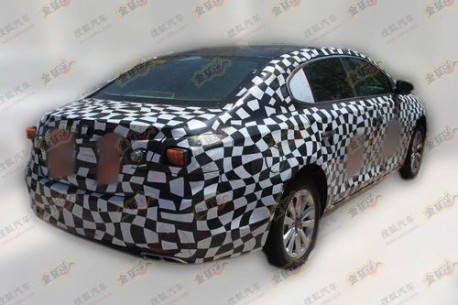