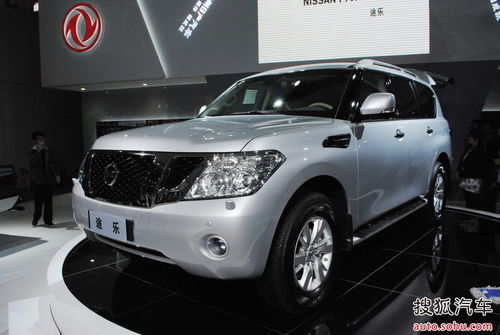 Downsizing?, say what? Not in China Sir! The massive Nissan Patrol has been officially listed on the Chinese car market as an import, the China-bound car debuted at the Guangzhou Auto Show. There is only one in only one configuration, it costs 1.39 million yuan, that is… hold on now… 218.000 US dollar. For a bloody agricultural 4×4 thing that feels best carrying cows around in Africa for the UN. Incredible indeed. 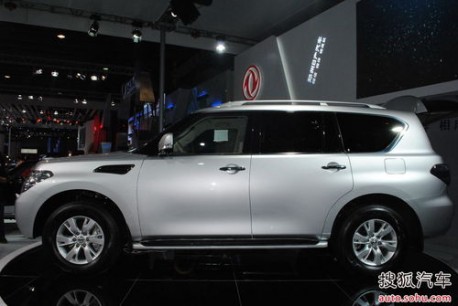 Still, I haven’t the slightest doubt the Patrol will find buyers in China. Nobody here cares about the environment just yet, everybody wants the biggest car their money can buy, with the biggest engine they can get. And a big engine this monster has, a 5.6 V8 patrol with 400hp and 550nm. 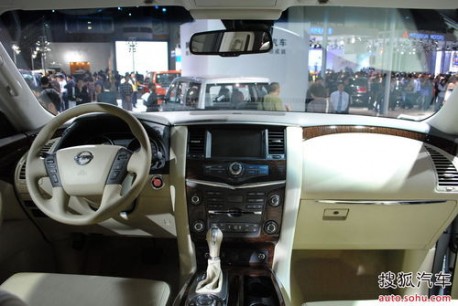 Great for carrying those cows around, great as well on China’s endless new highways, that by la way actually go somewhere, not so great in traffic jams for sure but since it is packed with entertainment-systems at least nobody will get bored. Hard not to like a machine like this, doesn’t pretend to be clean or light, it is what it is, over 5 meters of polluting steal and stink!