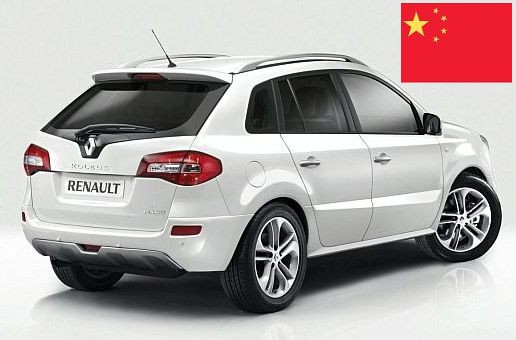 According to a report from Changjiang Evening News newspaper, quoted by Automotive News Europe, Dongfeng, which already has a partnership with Nissan, will set up a joint venture with Renault in the central China city of Wuhan.

The agreement was signed after Nissan and Dongfeng held talks in December, but further details about Renault’s production plans in China have not been offered. Renault and Nissan have formed their strategic alliance in 1999.

Nissan’s existing joint venture with Dongfeng builds Nissan-brand vehicles in China. The new joint venture will mark Renault’s first production facility in China, as currently the French automaker must rely on imports to sell cars in China. So far, Renault sales have been insignificant in the world’s largest car market, with only 15,958 vehicles sold in the first 10 months of 2011, up 49 percent compared to the similar period in 2010, according to auto research firm LMC Automotive.

The first Renault model to be assembled in China could be the Koleos SUV, according to Chinese media. Dongfeng, which is a state-owned Chinese company based in Wuhan, also has joint ventures with Honda Motor Company, Kia Motors Company and PSA Peugeot Citroen.