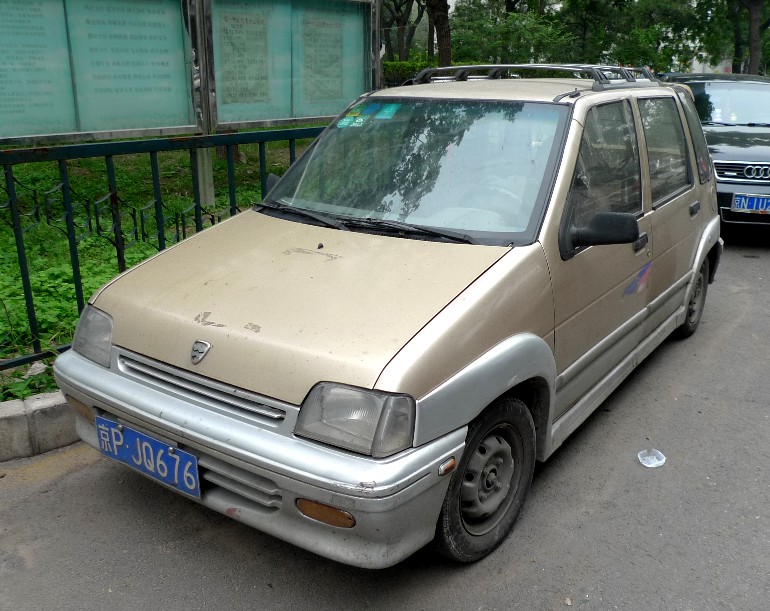 A nowadays very rare Hafei Baili HFJ7090, seen on a parking lot in the Fangzhuang area in Beijing and looking very well for its age. The Baili is a child of Harbin Hafei Motor, since 2009 a subsidiary of Chang’an Automotive but in the Baili-days still under Harbin Aircraft Industry, a military-aircraft maker from the great city of Harbin in ice-cold Heilongjiang province. 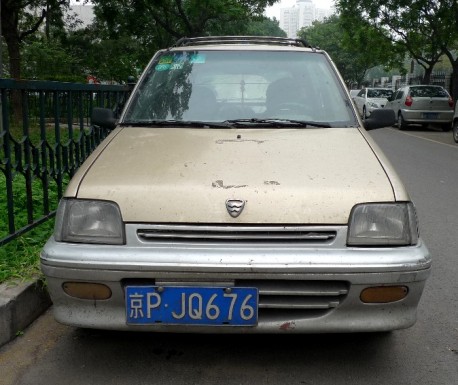 The Baili was a knock-off copy of the Daewoo Tico. It was made from 1997 until 2004. To complicate things a bit: the Baili was also made by a company called Anhui Anchi, a subsidiary of Hafei Motor, that car was called the Anchi Baili. For this story we focus on the car at hand; the Hafei Baili (哈飞百利) HFJ7090. Hafei by la ways means ‘Flying Happy’. 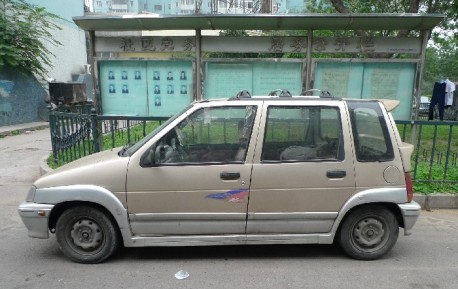 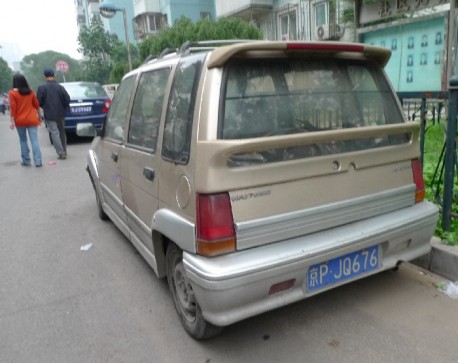 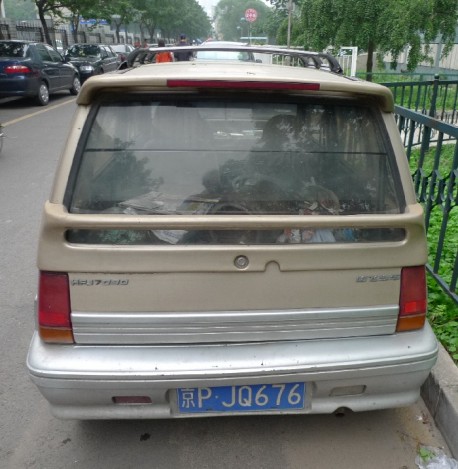 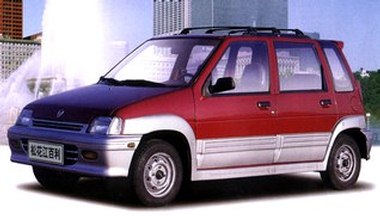 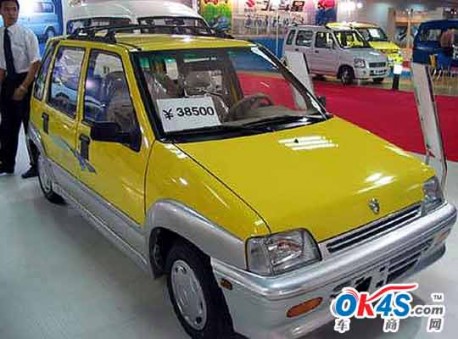 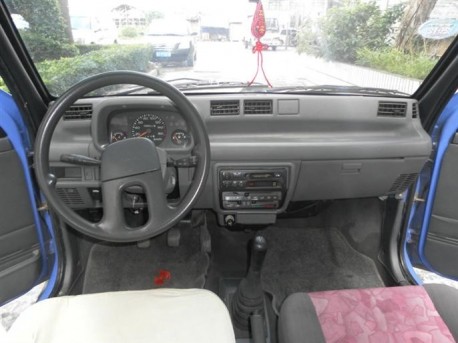 Well, a beautiful machine it is, let’s hope it’ll be on the road for a while.