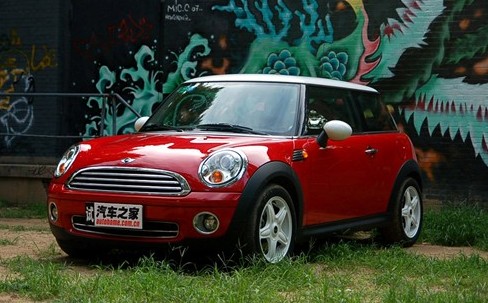 German auto giant BMW Group will recall 3,406 Mini Cooper vehicles imported into China since February 1 due to defective electric water pumps, as they may present a fire hazard.

The recalled vehicles include Mini Cooper S, Mini Cooper S Clubman, Mini Cooper S Cabrio and Mini Cooper S Countryman models produced between March 2006 and January 2011, according to a statement on the website of the General Administration of Quality Supervision, Inspection and Quarantine (AQSIQ).

In a report submitted to the AQSIQ, BMW said the electric water pumps may catch fire due to malfunctioning circuit boards installed in the vehicles’ engines.

The automaker said its franchised outlets will notify customers of the recall through mail or phone calls. Defective parts will be replaced free of charge.