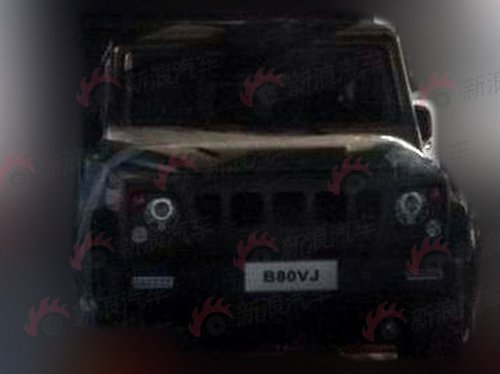 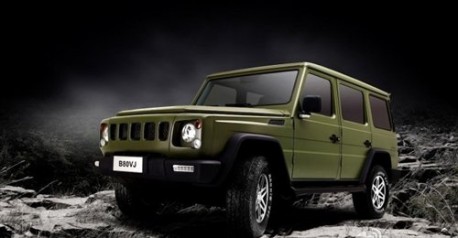 An earlier rendering from the B80VJ. Some Chinese sources say the B80V is meant for the civilian market and the B80VJ for the military, could make sense, the Chinese army already has some experience with the Cherokee.

The B80 is the second Benz-clone by Beijing Auto, earlier on they did the Mercedes-Benz B-class for the BC301 which by la way still didn’t make it to the market. Beijing Auto and Benz are otherwise good friends, the Beijing-Benz joint venture makes the C-class, E-class and soon the GLK-class for the Chinese market. 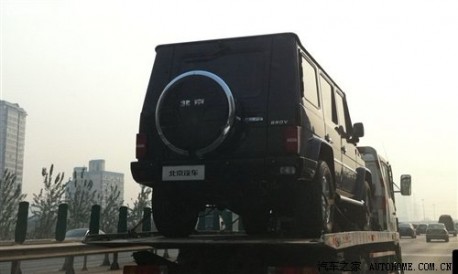 Earlier spy shot from a very naked Beijing Auto B80V on a flatbed.