Friends for 24 Years, a man and his Jianghuai HF142C truck in China 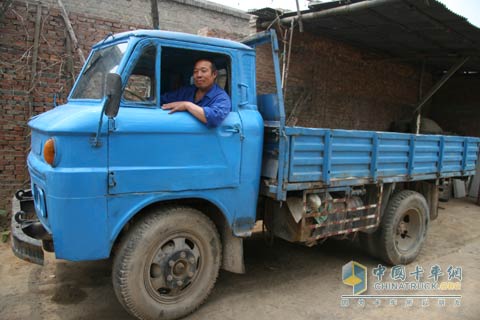 It is a sunny day today in Beijing so it is time for a human interest story. Here we have a great man who bought a Jianghuai HF142C truck in 1989 and still has it. The Jianghuai HF142C was only the second generation trucks made by the Jianghuai Automobile corporation, these days better known as JAC. 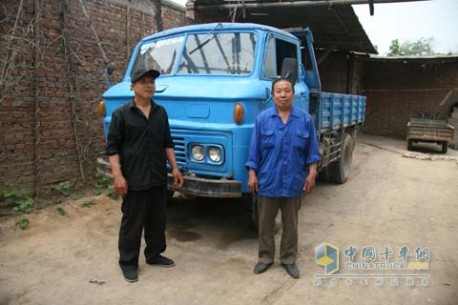 Mr. Han bought his truck in February 1989 for 34.000 yuan to start his transportation business, he borrowed the money from family and friends. Today, all those many years later, Mr. Han’s transportation company still got just that one truck. Mr. Han, 54 years old, is running the company with his son and they drive to good old HF142C every day. It is still working fine despite having over 700.000 kilometers on the clock. 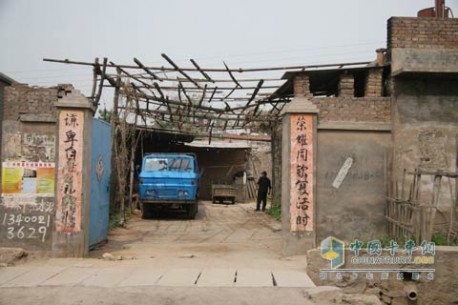 The headquarters of their company in the great village of Jingxin in Hebei Province. The village is bang on in the countryside so Mr. Han mostly transports farm produce to the the province’s capital Shijiazhuang and all sorts of consumer goods back to the village. 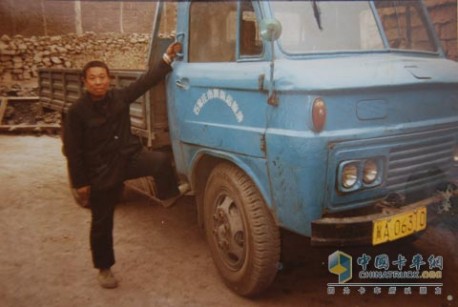 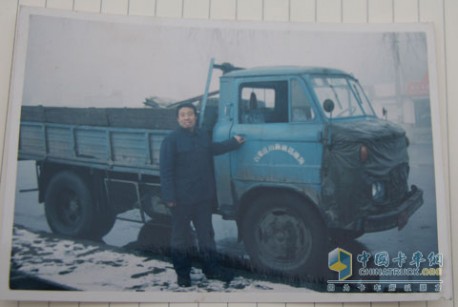 On a very cold day. In winter time, Mr. Han transports coal as well. The village has a few small coal mines and what the village doesn’t need goes to Shijiazhuang. 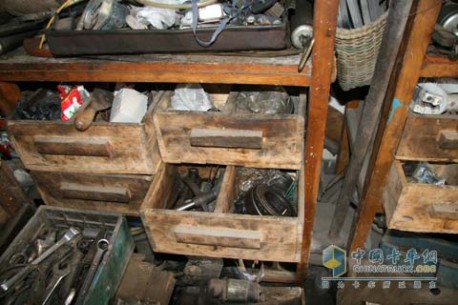 Jianghuai has long ended support for the old HF12C. Mr. Han however has learned how to repair his old friend himself. He still got many parts he found on junkyards and is even capable of producing some parts all by himself. Now, that is true friendship indeed. 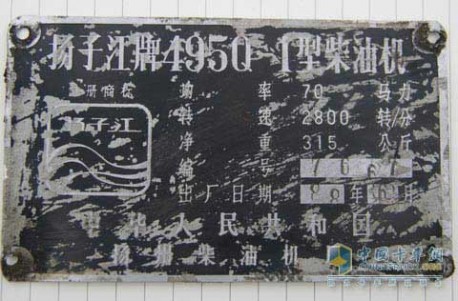 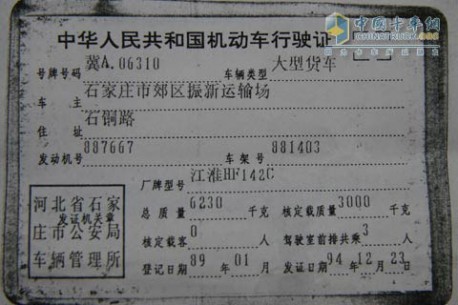 The serial number. The HF142C is good to carry max 3 ton, but according to Mr. Han it can easily carry 7. He will know… It can seat max 3 persons, but in Mr. Han’s case it mostly just seats two, he himself and his son. The serial number was printed in January 1989, its expected life-time was a mere 6 years, until 23-12-1994. Mr. Han did another 18 years, and counting. 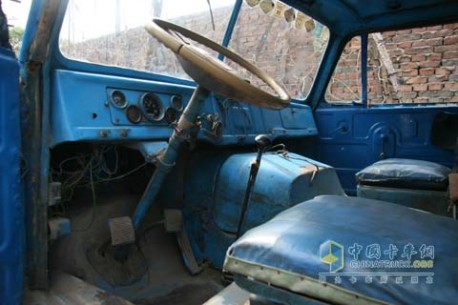 A look inside, on now to one million. 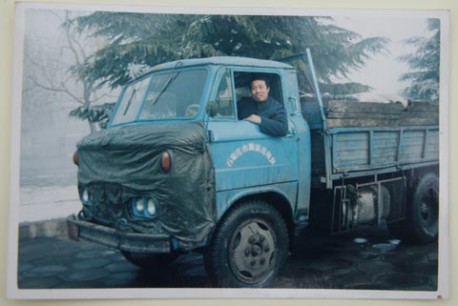