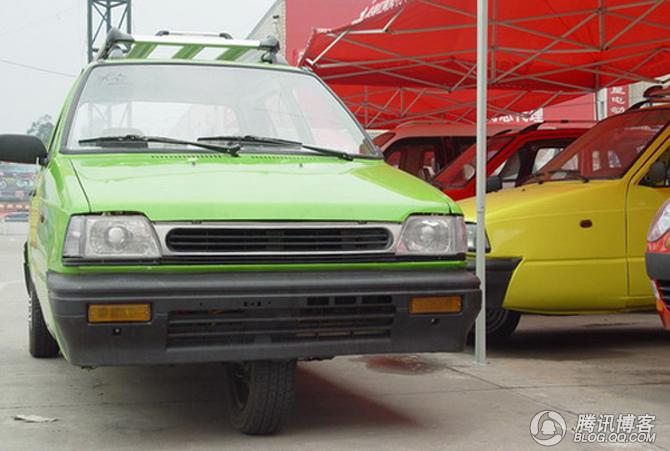 Friday afternoon here in a hazy Beijing, time so for another strange vehicle from China. This is a motorized tricycle inspired by the Suzuki Alto. It was made in the late 1990’s by Jinan Qingqi Motorcycle Corporation from the great city of Jinan in Shandong Province. 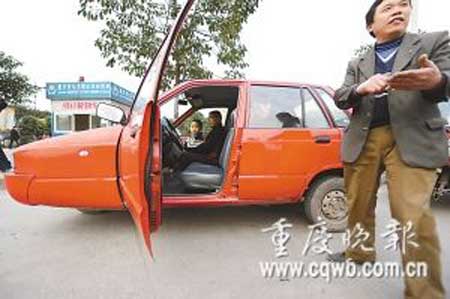 The vehicle was simply called ‘Qingqi Alto Trycicle’ and sold for around 10.000 yuan, mostly to taxi drivers in da countryside. It was powered by a 125cc 12kw motorcycle engine, just powerful enough to outrun a goat. 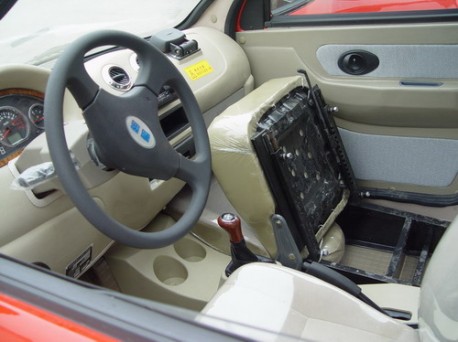 This sorta vehicles is still extremely popular in rural China, just drive some 50km out of every big Chinese city and suddenly they are all over. There are hundreds of small factories that make ‘m and many are design-wise inspired by existing 4-wheel automobiles, this Alto however is certainly one of the very best. 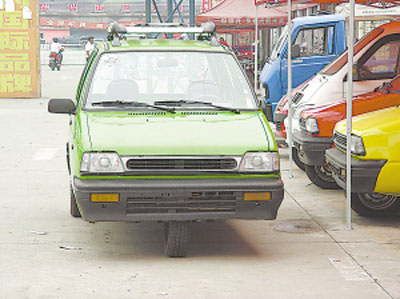 Green, yellow and red, which one will it be? Sadly, Jinan Qingqi doesn’t make tricycle’s anymore. They seem to be a grwon-up company now making rather impressive motorcycle’s. The Qingqi Alto Trycicle will one die soon be gone from da streets completely, we believe it is our duty to keep it alive, at least a little bit.

I’ll be back with more tricycles soon.