Keep the Children at Home: a civilian Xiaolong XL2060L from China 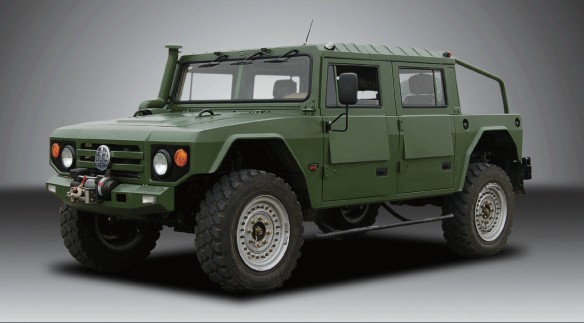 The Xialong XL2060L ‘Fierce Dragon’ is a monstrous Hummer-size military spec off-road vehicle that is used by the Chinese army in various versions, it is made by a company called Xiaolong Auto from the great city of Wuhan in Hubei Province. Chinese media reports that Xiaolong Auto is planning a civilian version of the XL2060 for 1 million yuan or 160.000 US dollar. 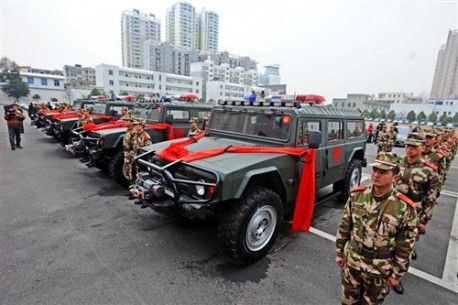 The military version at a ceremony. Price for a base-army Xialong is 1 million yuan as well, but that is without armor and machine-guns. When the civilian version will be listed is yet unsure, but I guess Xiaolong Auto will bring something to the Beijing Auto Show in April. 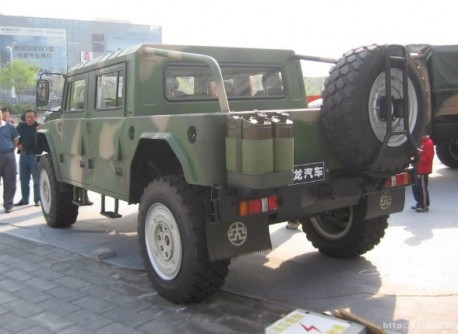 No doubt there will be a market for it, rich Chinese car buyers are still snapping up Hummers from the US via grey import channels. 1 million actually seems on the cheap side, Xiaolong better ask some more money otherwise the rich might think it is a workers car. 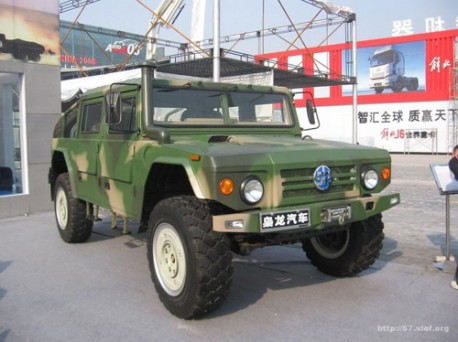