The Luxgen 5 sedan debuted in Taiwan in December last year. These are the very first spy shots of the hatchback-version which will debut late this year. Luxgen is a brand of the Taiwanese Yulong Group. Luxgen cars are made in China as well by the Dongfeng-Yulong joint venture. 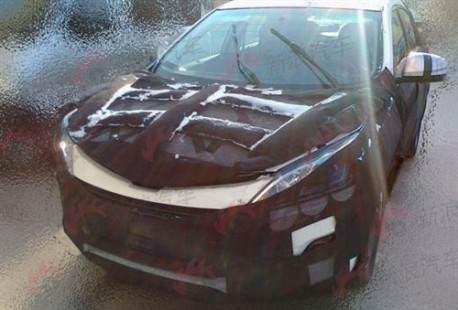 The Luxgen 5 sedan has been spotted testing in China before but it ain’t on the market yet, debut of the China-made car is expected at the Beijing Auto Show in April. The only Luxgen currently on the Chinese car market is the Luxgen 7 MPV. 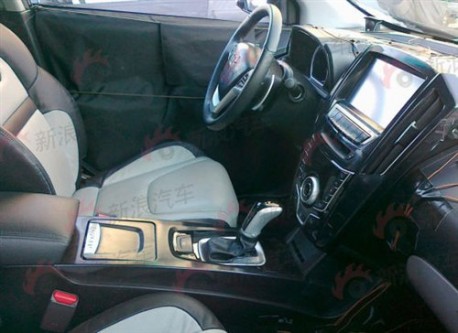