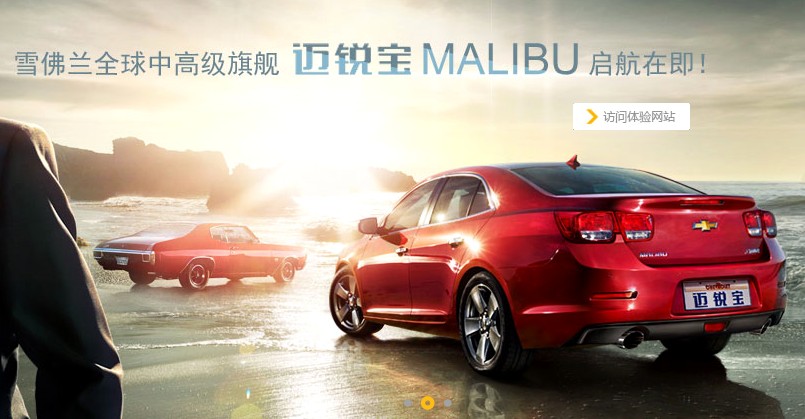 General Motors Co., the world’s biggest automaker, is poised to receive approval to build a 7 billion yuan ($1.1 billion) factory in China, according to a provincial government statement.

The plant, operated by GM’s passenger-car venture with SAIC Motor Corp., will have annual production capacity of 300,000 vehicles and be located in the central city of Wuhan, the Hubei Environmental Protection Bureau said on its website.

Shanghai GM is satisfied with its current capacity arrangements and has yet to make a decision on building a new factory in Wuhan, said Jerry Ma, a Shanghai-based spokesman.

The statement comes less than two months after China’s government moved to end a seven-year policy of encouraging foreign companies to invest in the nation’s carmaking industry. The factory would increase GM’s passenger-vehicle capacity, estimated at 2 million units last year by research firm IHS Automotive, by about 15 percent, easing the strain on existing plants that are producing cars in excess of their normal output.

“GM has been running with tight capacity and the expansion will make the company even more competitive,” said Cao He, an analyst with China Minzu Securities Co. in Beijing. “To have a foothold in central China will also bring GM closer to its clients there and lower logistic costs.”

The move may also help widen GM’s lead as the biggest foreign automaker in the world’s biggest vehicle market. Its deliveries to Chinese dealers rose 8.3 percent to 2.55 million vehicles in 2011, outpacing the 5.2 percent growth in the nation’s passenger-car industry. Still growth slowed from 2010, when GM sales jumped 29 percent.

GM is counting on China and the U.S. to drive earnings growth this year as it faces mounting competition from Japanese carmakers led by Toyota Motor Corp., who are boosting production after restoring production disrupted by natural disaster last year.

In Europe, the financial crisis is raising the pressure for the Detroit-based carmaker to turn around its unprofitable Opel unit. Chief Executive Officer Dan Akerson has lost more than $2.34 billion on GM’s European operations since pushing to call off the sale of the Opel brand in late 2009.

For the Shanghai GM passenger-car venture, which is expanding capacity in two existing plants in the cities of Shenyang and Yantai, the new factory will provide enough capacity for the company to meet its target of selling 1.3 million vehicles in China this year, Ma said. Shanghai GM sold 1.2 million vehicles last year, it said Jan. 9.

The National Reform and Development Commission on Dec. 29 dropped vehicle manufacturing from the “encouraged” external investment list, ending benefits that analysts at Booz & Co. said include the waiver of import duties on automaking equipment and tax breaks.