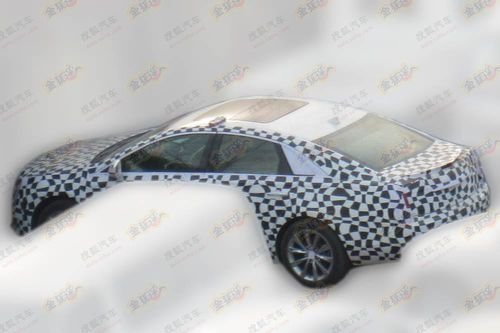 These are the very first spy shots of the new Cadillac XTS testing in China. The XTS will debut in China on the Beijing Auto Show in April, the XTS will then be imported for the Chinese car market until local production starts near the end of the year. 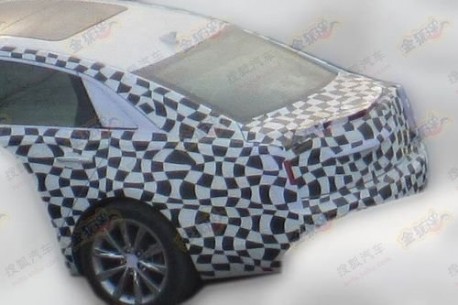 The first China-made XTS will hit the market sometime around March next year, it will be made by the Shanghai-GM joint venture. The XTS stands on an extended Epsillon II platform, a platform that is already used in China by Shanghai-GM for the Buick Regal, Buick Lacrosse and the Chevrolet Malibu.

The imported XTS will be about 20-25% more expensive than the locally made car and is therefore only for those who really want a Cadillac XTS very early. Line up, they won’t…