GM to use Chinese designs for booming Indian car market 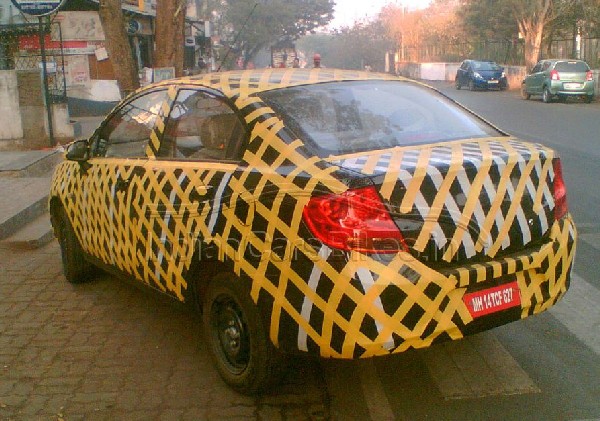 Indians might perceive Chinese-made goods as cheap and of sub-standard quality, but the world’s largest carmaker, General Motors, is banking on cars designed and developed in China to catch up with the market in India.

The company trailed the industry growth in 2011 and looks to have lost the momentum that it had generated a year earlier when it launched its third small car in India, the Chevrolet Beat. Now it is set to launch a bevy of new cars designed by its partner SAIC in China, and is unperturbed by the jinx associated with products from across the Great Wall.

“I am aware of the perception in India but what we will be making is no toy but a Chevrolet car,” said Lowell Paddock, president and managing director, GM India. “The iPads, iPods and laptops that sell in India are also made in China but they are still favourites here and all over the world. The cars confirm to our DNA of quality and reliability and though designed in China, they would be manufactured at our factories here.”

The firm vaulted back to the top of the global automotive industry in 2011 – a rank it had lost to Toyota in 2008 – but its position in India is starkly different. GM’s sales grew by just 0.6% to 111,056 cars and SUVs in 2011, lagging the industry growth of 6%. Ironically, Toyota nudged ahead of it to the number 4 position in the country.

“Last year was a tough year for the industry and saw a lot of shifts,” Paddock said. “We launched the diesel Beat and that has done well. We want to maintain and increase the product momentum and get back to the time when we were growing faster than the market.”

GM, which operates under the Chevrolet brand in India, will launch its fourth small car, the Sail, in the middle of this year. A multi-purpose van is slated towards the end of the calendar year. Both these vehicles come from China, the biggest automobile market in the world. More would be in the offing.

“We have resources all over the world and be it China, Korea, US or Brazil, we will bring cars that are suited to India from wherever it may be,” he said. “Where the car is built or designed is not important. We want to be a dominant player in this market with a double-digits marketshare.”