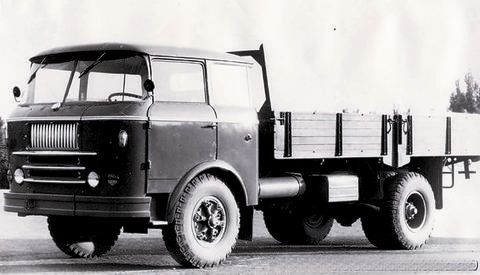 A sunny Thursday afternoon in Beijing, I just came back from a walk in the car park. Time so for some history! Today we have another very early Chinese truck. This is the Yellow River JN150,officially known as ‘China’s first domestically made heavy truck’. 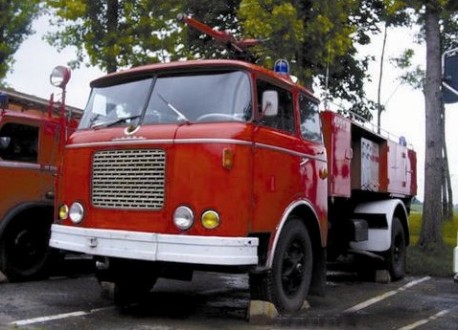 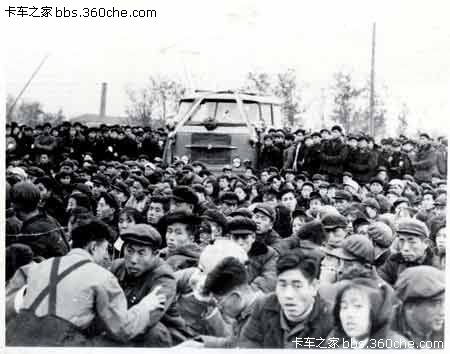 In April 1960 all work was done and the first Yellow river JN150 rolled off the production line. Thousands of people came to see the truck with their own eyes at the factory in Jinan. The JN150 could carry 8 ton, power came from a ‘6135Q’ six-cylinder diesel engine that was made by the Shanghai Diesel Engine Factory from Shanghai.

The Yellow River JN150 proved to a strong and reliable workhorse. Many are still on active duty today. I found this yellow example in the great city of Weihai in Shandong Province where it was working on a wharf. 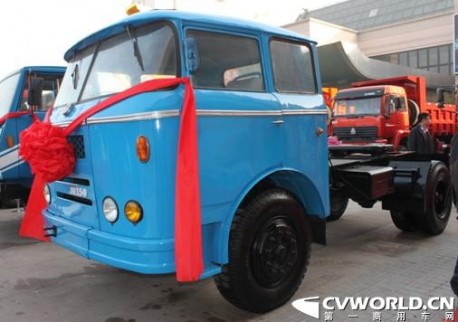 This perfectly restored example was made especially for Sinotruck’s 50th birthday in 2010. 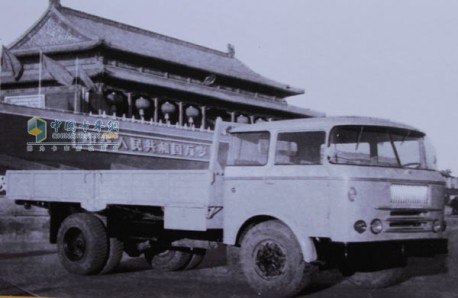 In front of Tiananmen in Beijing. 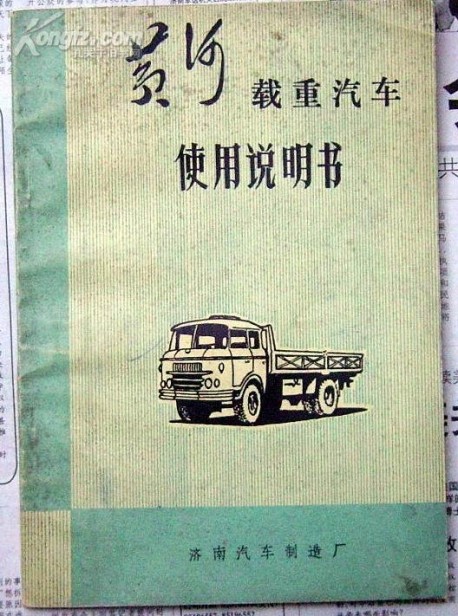