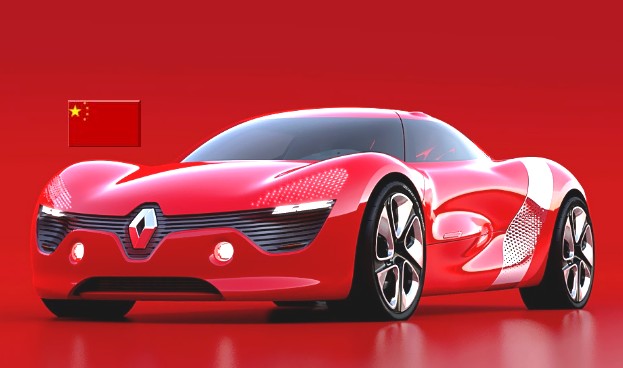 ‘The Chinese government said recently that it is not possible to increase capacities or set up in China without bringing certain innovations,’ noted Ghosn during a conference with analysts on the group’s annual earnings.

‘We know that we need to bring the electric vehicle to China,’ he said on Thursday, adding that this could be done through the Renault brand or another marque.

Beside green cars, the automaker is eyeing more luxury car sales in China as it moves to renew its fleet from 2014.

‘Our high end line will go to China,’ said Ghosn.

Chinese media has speculated that the French group could set up production in central China’s Wuhan, where homegrown carmaker Dongfeng has a factory.

Dongfeng is already working with Nissan, which is controlled by Renault.

Foreign companies are required to have a local partner in order to produce in China.

‘I prefer not to talk about the Chinese project until I have an agreement with the Chinese authorities,’ said Ghosn.

The group’s commercial director Jerome Stoll, had said last month that he is hoping for a deal this year, for production to begin in China from 2014.