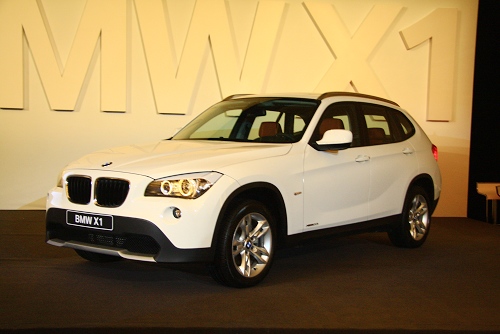 The BMW X1 was up until now imported into China which made it too expensive. This has changed today, the China-made BMW X1 has been listed and priced on the Chinese car market. It is made by the Brilliance-BMW joint venture that also makes the 3-series and 5-series. Price starts at 282.000 yuan and ends at 498.000 yuan. Engines: 18i, 20i and 28i. 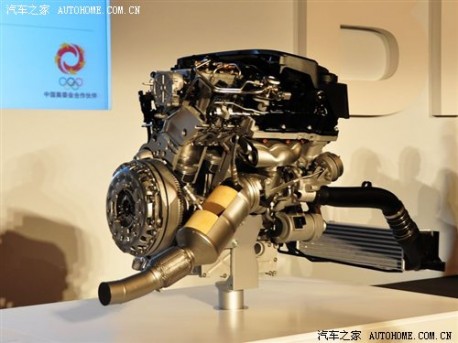