The $1.77 million Ferrari 599 China Special on the Street 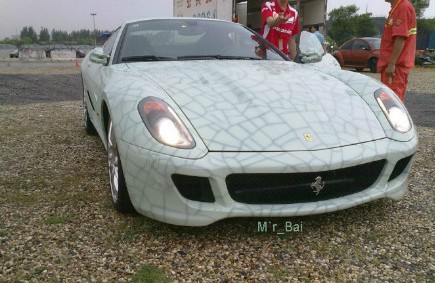 One of the very most special Ferrari’s in the world just popped up again at a Ferrari event in Shanghai. This one-off China-special Ferrari 599 GTB Fiorano was hand painted by the famous Chinese artist Lu Hao in October 2009. It was sold at an auction in Shanghai in November 2009 for 1.77 million US dollar to an anonymous collector. The car went into hiding and wasn’t seen anymore, until now. 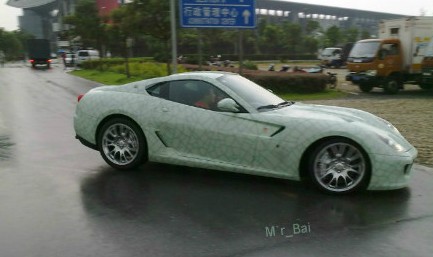 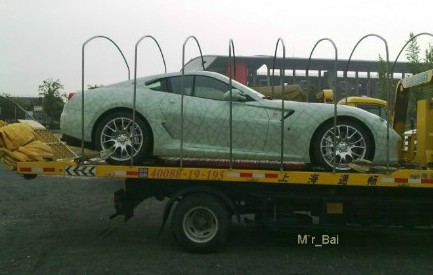 The one-off incorporates a number of the features of the China Limited Edition cars, a very limited series of less than a dozen cars finished in two-tone Rosso Fuoco with silver roof and characterised by unique Chinese design elements. 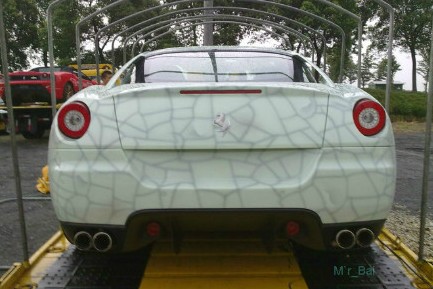