Yema F12 priced in China, to be listed soon 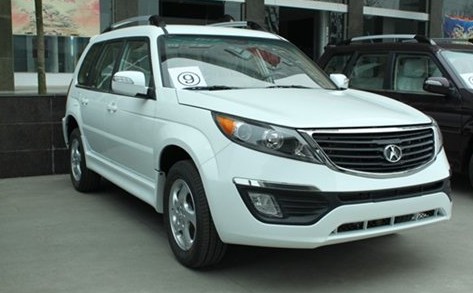 This is the final production version of the Yema F12 and one must say; they tried really hard with that massive front. The Yema F12 debuted last year at the Chengdu Auto Show, it is based on the existing Yema F99 but will be positioned higher in the market, thanks to that fat front and a more luxurious interior. 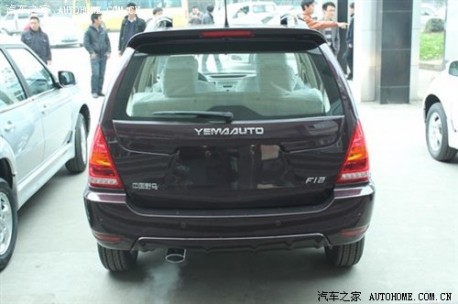 Power comes from an old Toyota 1.5 with 95hp and 130nm, mated to a five-speed manual or CVT. The Yema F12 will be listed soon but we don’t have a certain date. Yema however did announce the price: 58.800 yuan for the manual and 68.800 for the CVT. Yema is alo working on a new 1.5 turbo that will be available later. 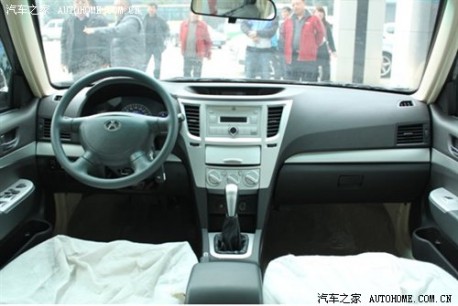 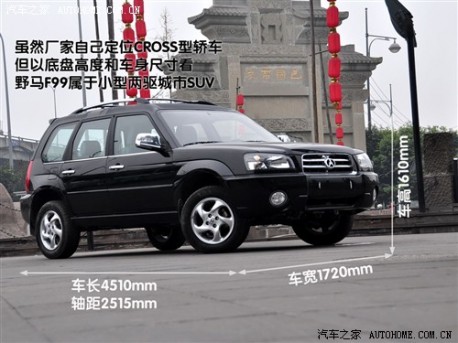