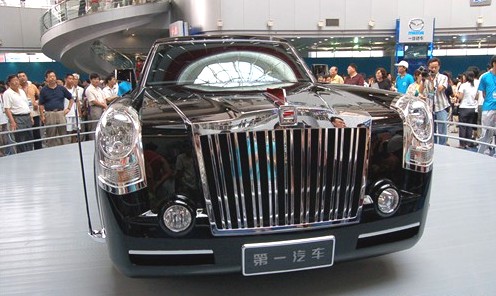 China intends to release a plan to reorganize its automobile fleet this year, according to a statement posted on the central government’s website today. China also plans to announce proposals to “reform” the cars used by the Communist Party’s central agencies this year at an “appropriate time,” the State Council said in a notice.

Members of China’s legislature have called on the government to reduce its official auto fleet to cut costs and avoid abusing public resources. China last month excluded Volkswagen AG (VOW)’s Audi and other foreign models from a preliminary list of this year’s government purchases, potentially locking them out of the world’s biggest vehicle market.

China operated a fleet of at least at least 5.2 million vehicles as of November 2007, according to Ministry of Supervision estimates, more than the total number of cars sold in Japan last year.