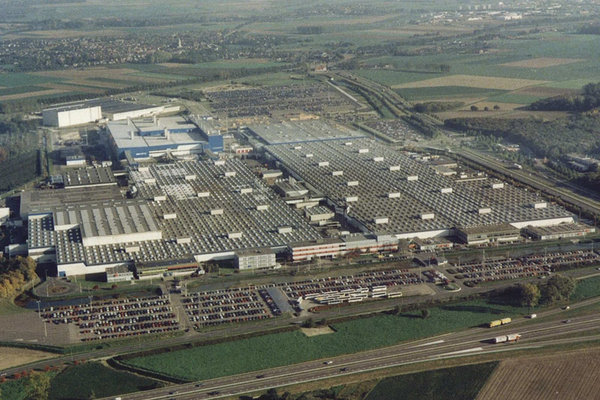 Dutch financial newspaper FD.nl reported yesterday that the ‘China Hi-Tech Group Company’ (CHTC) wants to buy the NedCar car factory in the Netherlands. The factory is currently owned by Mitsubishi Motors that makes the Colt and Outlander at the facility. Mitsubishi however wants to stop production in the Netherlands at the end of this year and has offered the factory for sale.

CHTC is a state-owned company that was founded in 1998. It started business making textile machinery and expanded to real-estate, trucks, buses and pick-up trucks. Their trucks sell under the brands Kama and Hi-Tech Truck. CHTC also owns the Dutch special-truck maker Ginaf and the Dutch electric-car maker Duratec, leading to some speculation that CHTC wants to use the NedCar factory to put their Dutch holdings together at one location. Neither CHTC nor NedCar have so far confirmed the reports.

NedCar used to make cars for Volvo and Smart as well, the platform for the Smart FourFour has found its way to China already.