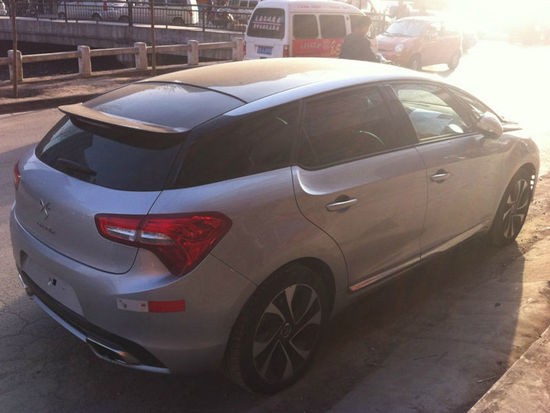 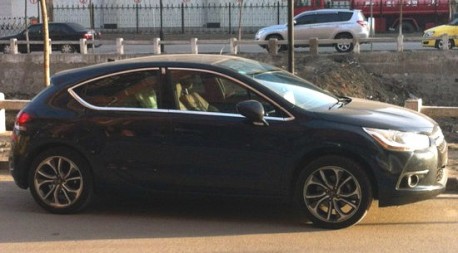 In 2013 Citroen wants to start local production at the new Chang’an-PSA joint venture. Again, the DS5 will go first, followed by the DS3, DS4 and in possibly in 2015 by the massive DS9. Engines: no diesels in China so the DS-ses (not including the DS9 here) will be powered by four engines: 1.6, 1.6 turbo, 2.0 and a hybrid based around the 2.0. Citroen will show all DS-models at the Beijing Auto Show later this month, including the DS9 concept car.