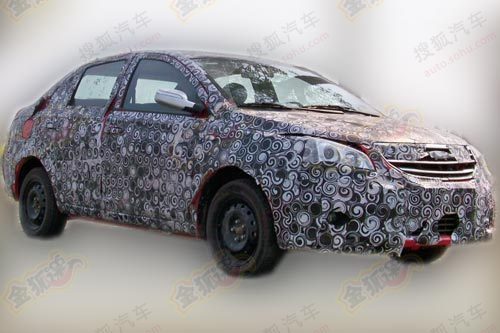 New spy shots from the Chery Cowin E3, a new small sedan from Chery that will hit the China car market next year. The Cowin E3 is based on the same platform as the Chery A2. Power will come from a 1.5 mated to a 5-speed manual transmission or a CVT. 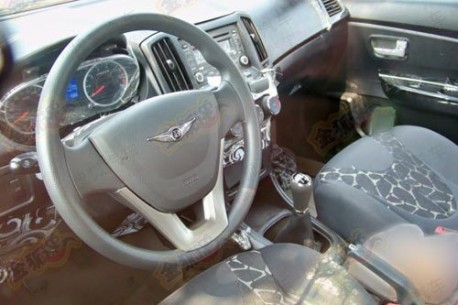 Cowin is Chery’s budget brand-name. Its cars are dressed down versions of Chery’s, which are mostly pretty basic by themselves. The Cowin E3 will slot above the aging Cowin 2 (new one on its way) and under the Cowin 5. That indeed leaves space for a Cowin 4 which will no doubt filled up sooner or later. Chery’s strategy: make as many different new cars as possible, confuse costumers so much they will buy whatever, and earn some money in between. 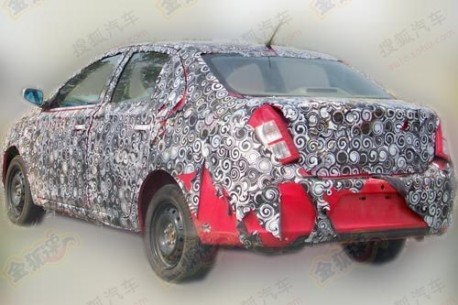