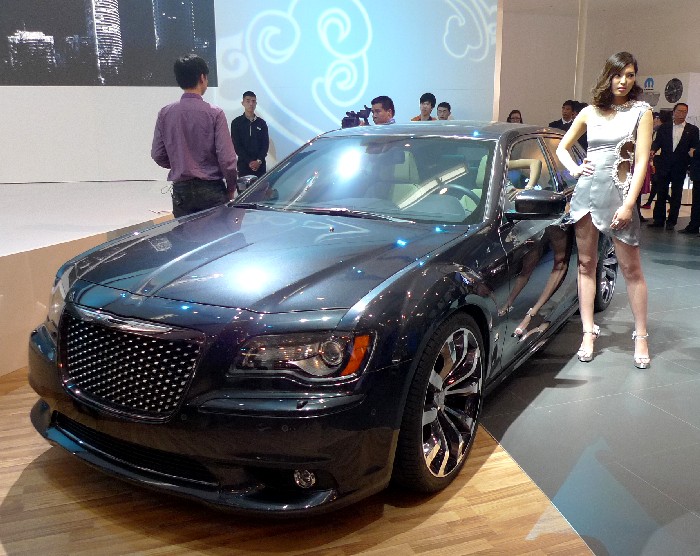 The new Chrysler 300C Ruyi concept debuted today at the Beijing Auto Show. The Ruyi celebrates the return of the Chrysler 300C to the Chinese market, the old Chrysler 300C was made in China by the Beijing-Chrysler joint venture. The Ruyi is officially a concept but Chrysler does have plans to actually sell something like it on the China car market. 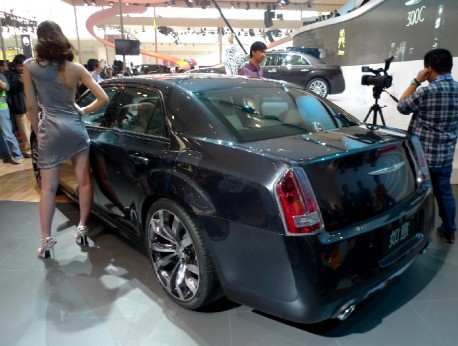 Ruyi is best translated as ‘everything turns out as you wish, or ‘Fortune’. Special thingies include: 22-inch 11-spoke alloys, a 10-channel speaker system that was apparently designed by one Dr. Dre (he was at the show but I didn’t recognize him at that moment since I was very busy checking the back of the 300C Ruyi, so no pic), a matte-black paint-job, a cream and black interior, and the 6.4 liter HEMI V8 with 465hp and 630nm. 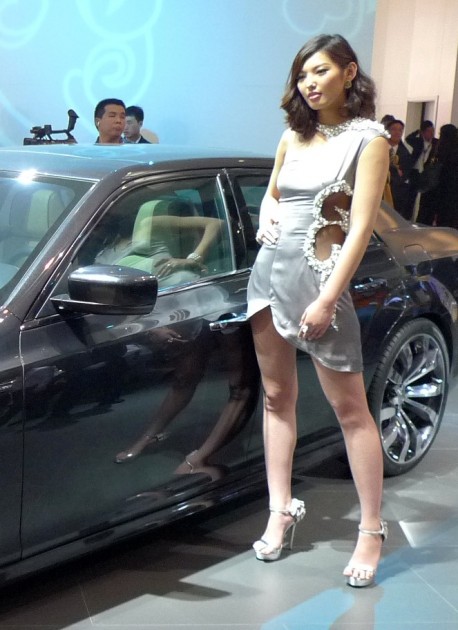 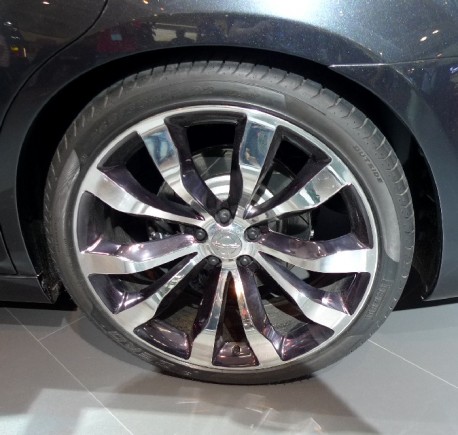