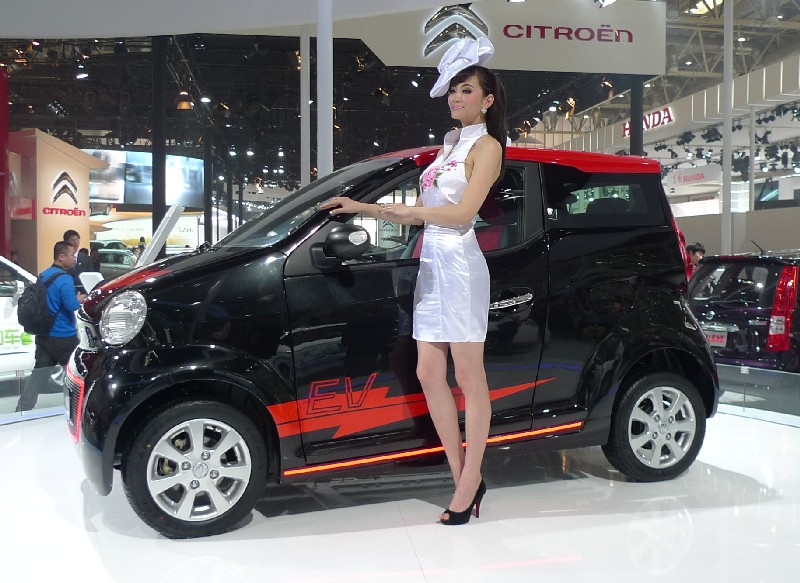 The Chinese government has allocated 6 billion yuan ($949 million) to subsidise consumer purchases of fuel-saving cars, Xinhua News Agency reported late on Wednesday, putting a cumulative figure for the first time on the handouts as it moves to cut emissions in the world’s biggest auto market.

Beijing started offering a 3,000 yuan rebate on consumer purchases of small, fuel-efficient cars in June 2010, but has not previously indicated the total cost of the subsidy.

In September last year, the government raised the bar to make the subsidy available only to purchases of cars with an engine displacement of 1.6 litres or smaller that consume 6.3 litres of gasoline or less per 100 km, compared with the previous limit of 6.9 litres.

Beijing has also been encouraging its fledgling electric car industry with hefty incentives, including subsidies of up to 60,000 yuan for each vehicle sold.

A green vehicle development plan approved by the State Council in April set a cumulative output target of 5 million hybrid and electric vehicles (EV) by 2020.