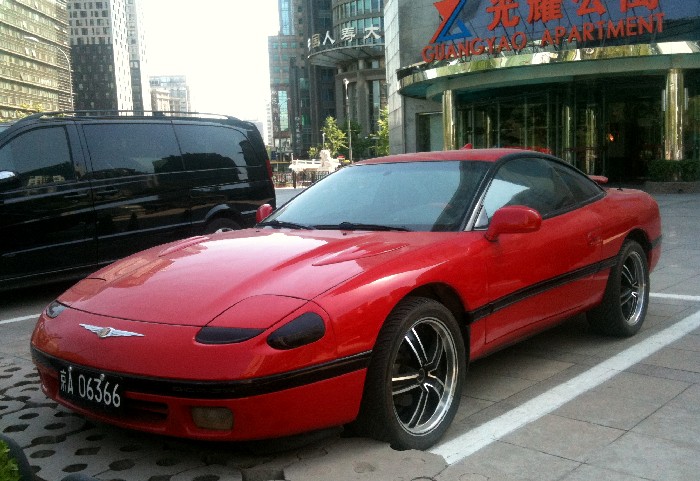 A very rare car for China, seen here in the capital Beijing. This is the Dodge Stealth sportsmachine, strangely with Chrysler badges on the bonnet and on the back. The Dodge Stealth was never officially sold on the Chinese car market. 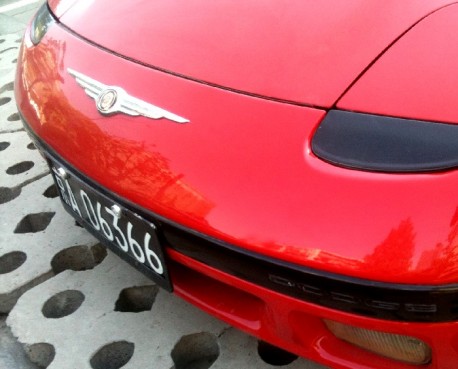 This particular car has black plates, meaning it belongs to a foreign company which until the late 1990’s could import cars for their employees. This is likely how this fine red Stealth flew into China. 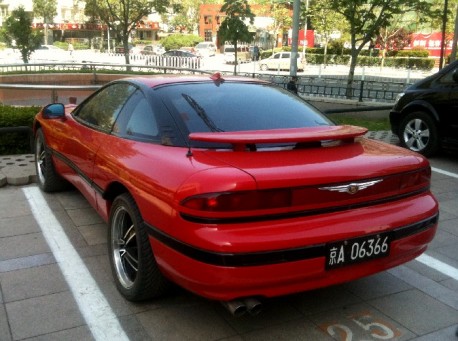 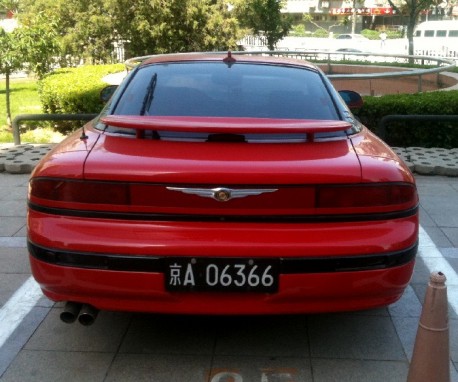