Record 10.000 USD for a License Plate in Shanghai 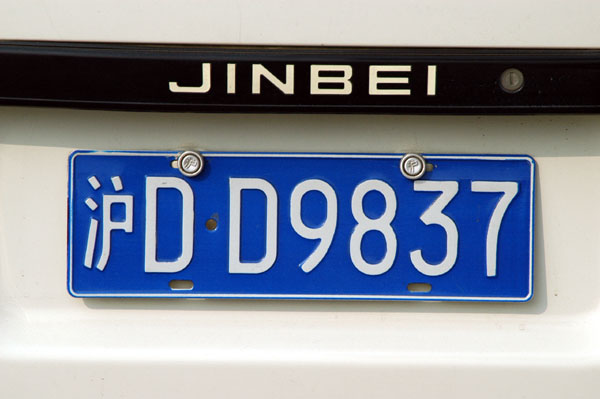 Prices of new license plates in Shanghai hit a new record high in May as demand for private cars in the city has been growing despite local government controls on vehicle registration.

In the monthly auction ending at noon on Saturday, the average bid for a plate was 64,367 yuan ($10,000), about 2,700 yuan higher than the April average, according to official data. The previous record was 9380 USD set in March.

In an effort to curb the rising prices, the government released 9,300 new license plates in May, also a record high and 800 more than in April.

However, the increase in the number of plates released has not matched rising demand for cars.

A total of 24,230 individuals registered in the auction this month, and only 38.3 percent got a license plate.

China is now the world’s largest auto market and many of its big cities are struggling with recurring gridlock and other traffic-related problems.

Shanghai is the only Chinese city to use an auction to control plate supply. Beijing has imposed a cap on the number of plates issued each month and introduced a lottery system to distribute them among aspirant buyers.