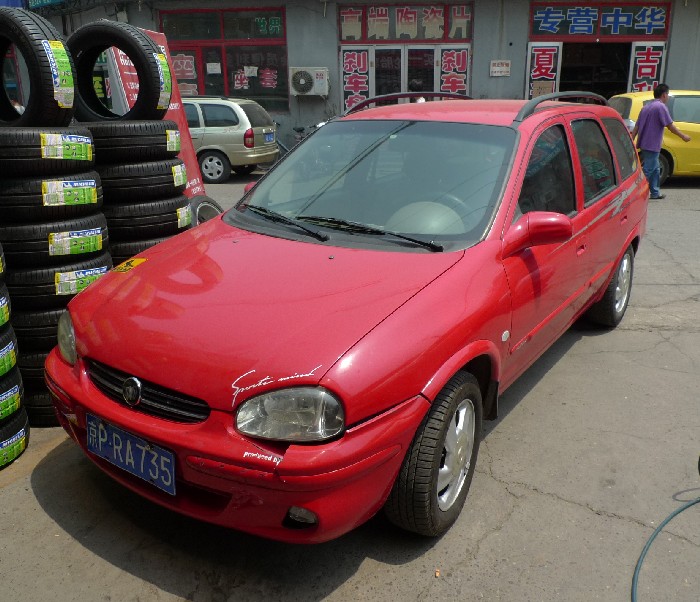 This is a Buick Sail S-RV wagon, seen today at a car parts market in Beijing. The Buick Sail S-RV was basically a rebadged Opel Corsa Wagon, brought to China in 2001 because GM was desperate to sell a cheap car on the Chinese market. The Sail, sedan and wagon, were made by the Shanghai-GM joint venture. In 2005 the Buick Sail became the Chevrolet Sail when GM took the Buick brand upmarket. The Corsa-Chevy continued all the way until 2009 when it was finally replaced with the new Sail which was facelifted last year. 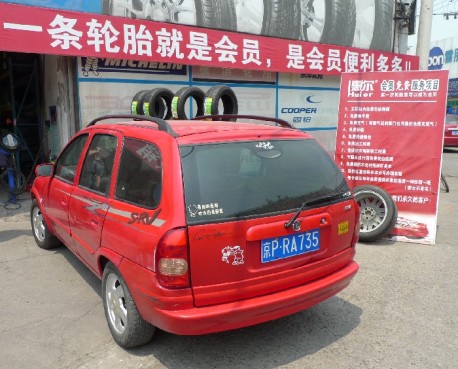 This great looking red example was made in 2004 and is basically standard except for some small stickers. The larger S-RV stickers on the sides were standard. Buyers could choose between three engines, all from Opel: 1.2, 1.4 or 1.6. Price started around 75.000 yuan and ended around 100.000 yuan. Not exactly cheap compared to what Chinese automakers offer today but back in 2004 it was one of the cheapest cars around. 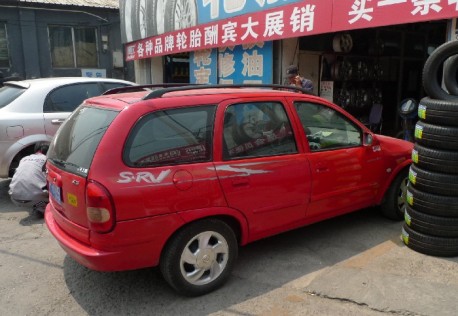