Fighting the Foton-bull in China 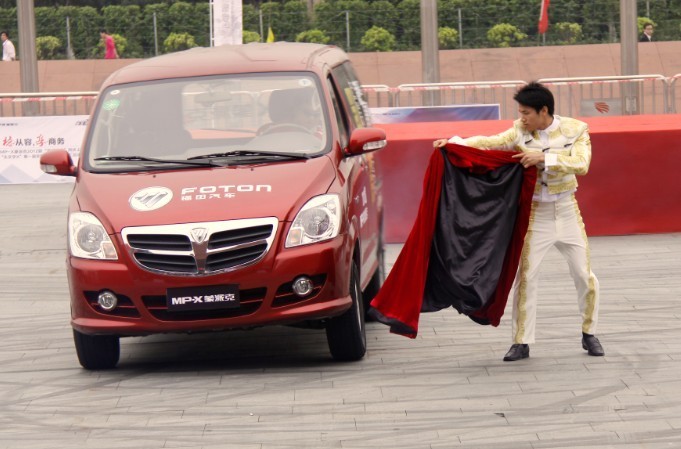 An interesting media-event in the great city of Hohhot in Inner Mongolia Province. The local dealer organization organized a bullfighting match, like in Spain, with a Foton MP-X MPV pretending to be the bull. We like. The bull fighter, or matadore, was correctly dressed is a Spanish-style costume and there was even a Spanish babe… 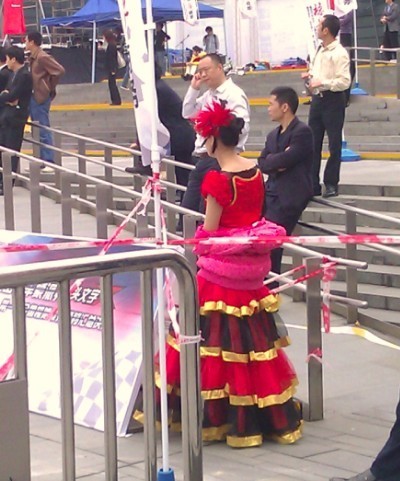 … and just like the real thing from Spain she wasn’t doing that much. 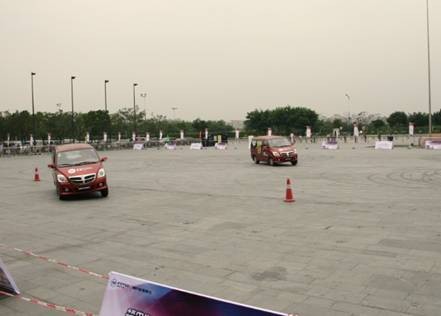 Apparently the bulls killed the matadore because after the match they were seen drifting around, in Spain for sure it mostly doesn’t end that way.