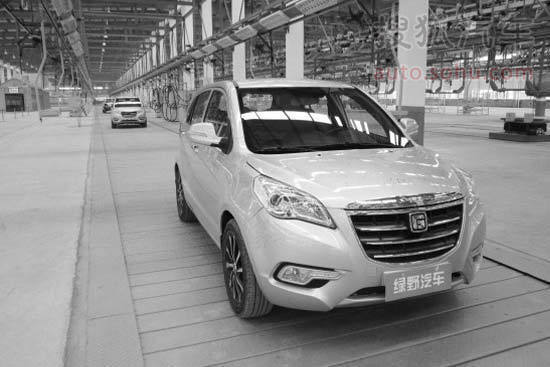 Thank everybody for correcting us on this one! This is the very first spy shot of the new Greenfield BO90 SUV. Greenfield (绿野), not to be confused with Greenwheel, is a new Chinese car company. Its full name is ‘Zhejiang Greenfield Automobile Corporation’, they are based in the ‘Zhejiang Hangzhou Bay Shangyu Industrial Park’ near the city of Shaoxing in Zhejiang Province.

The BO90 has been under development since June 2010, the above pic was taken in September 2011 during a trial run of the new 2.8 billion yuan factory. Production however has not started yet because Greenfield so far failed to secure permission from the government to make cars, which is necessary in China. 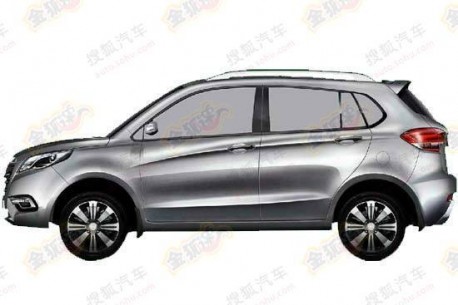 The BO90 loox a lot like the recently launched Jinbei S30, this is mainly so because both vehicles are designed TJ Innova, a Chinese design company. Both vehicles are also based on the same ‘super platform’ designed again by TJ Innova. The BO90 will be powered by a 1.5 liter patrol engine but according to one of the comments an electrical engine is also under development. Price for the patrol version is expected to start around 60.000 yuan, that is, if it hits the market. Chinese media seem to think it will, but they don’t know when exactly. 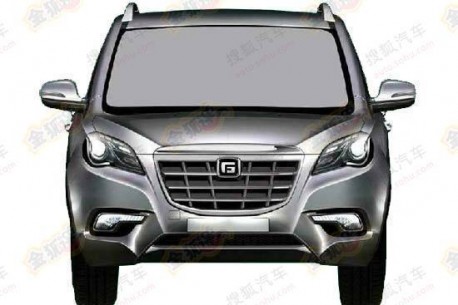 Greenfield has launched a sorta website, their homepage is still empty but they have an ‘about‘ working which interestingly states, among other things, that Greenwheel (yez that one again) is one of their suppliers, likely for electric power plants. On Greenfield’s website some more pics of the BO90: