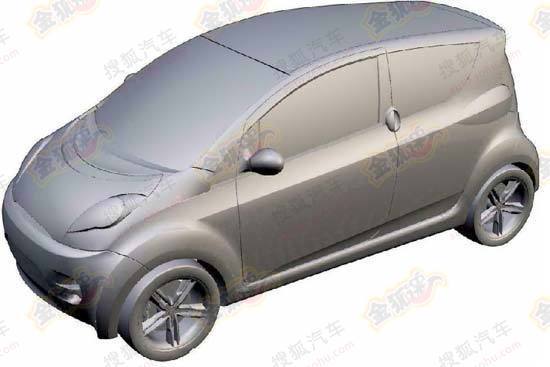 The Guangzhou Auto E-Linker debuted as a concept on the Beijing Auto Show in April and these are the patent drawings of the production car. Most concept thingies have gone leaving a decent looking 2-door compact hatchback. The concept was electric, hence the name, but the real deal will be powered by small patrol engines, likely 1.3 and 1.5. The name so will very likely change as well but as long as we don’t know the new name yet we stick with E-Linker. 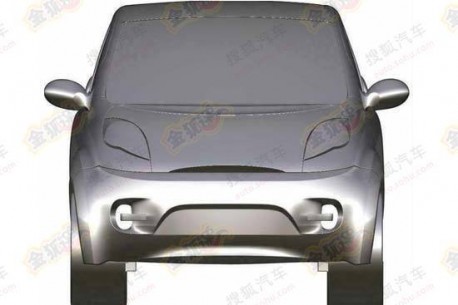 Size of the E-Linker concept: 3850/1800/1530, wheelbase is 2550. Front is still a bit funky, especially the high-positioned head-lights and the half-divided fog lights. A new ‘concept’ of the production version is expected to debut at the Guangzhou Auto Show in November, clearing the way for entry to the Chinese car market in 2013. Price will start somewhere between 50.000 and 70.000 yuan. The E-Linker will be the fourth car in Guangzhou’s line-up, after the Trumpchi sedan, the Trumpchi GS5 SUV and the upcoming compact sedan. 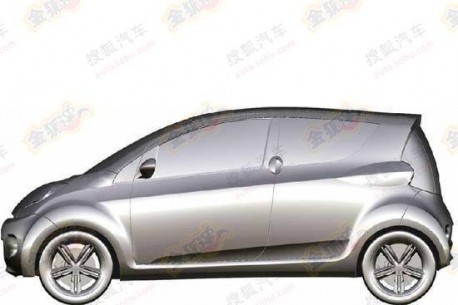 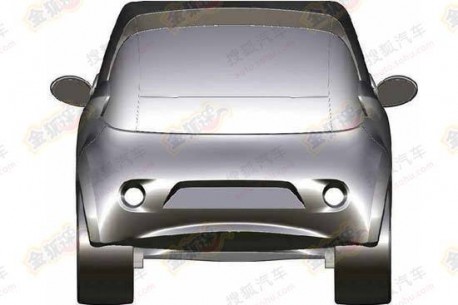 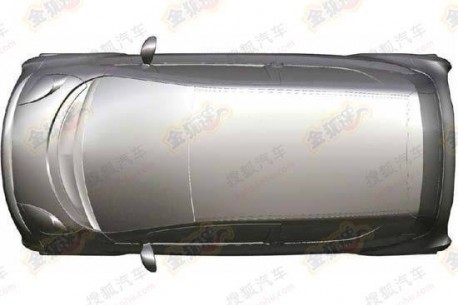