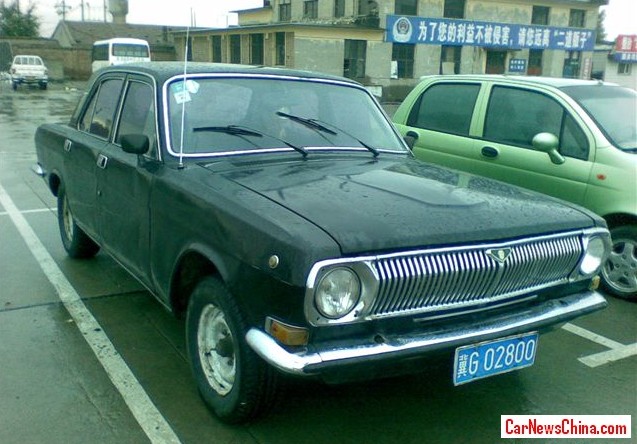 The ’11’ is easily recognizable by its recessed door handles and missing vent windows. Many GAZ 24 were exported to China in the 1970’s and 1980’s but these days most are sadly very gone, but in the northern provinces bordering Russia some can still be seen on the streets. The GAZ-24-11 was powered by a 2.5 liter four-cylinder, good for a decent 89hp and 173nm. This particular black example seems in very good condition, hopefully it’ll ride a few years more!