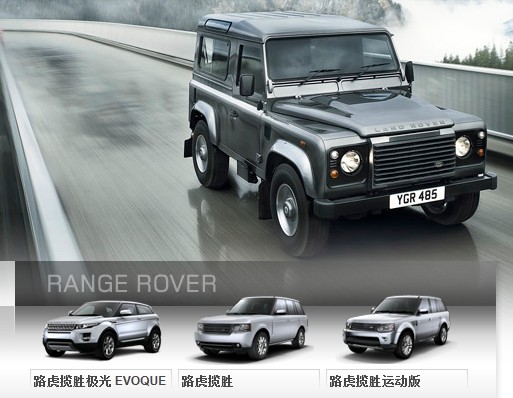 JLR Chief Executive Officer Ralf Speth told Xinhua that the company will increase investment in China to expand its sales network in the country and develop cars that best meet Chinese consumers’ demands.

Speth said an assembly line introduced in a tie-up between JLR and China’s Chery Auto has passed the government’s environmental assessment and is on track toward completion. He said the models produced by the joint venture would remain “luxurious and high-end”.

Chery is best known for its inexpensive sedans in China. Involving an investment of 17.5 billion yuan, the Chery-JLR joint venture is expected to roll off its first vehicle in 2014.

Speth, leading the company’s senior executives for a week-long China market study tour, said he is even confident the Asian nation will eventually overtake JLR’s British home to become the company’s top market in the world.

According to JLR, more than 37,000 JLR cars were sold in China in the first half of 2012, doubling that of the same period last year.

In 2008, Ford sold JLR for $2.3 billion to India’s Tata Motors, which has been focusing on emerging markets such as Russia and China.