China sets a target: 5 million Green Cars on the Road by 2020 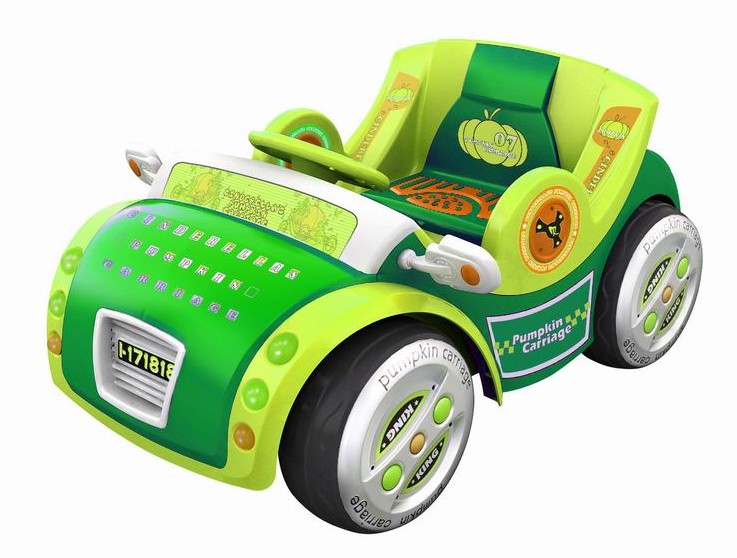 China has set a target of producing and selling 500,000 energy-efficient and alternative-energy vehicles a year by 2015, and five million vehicles by 2020.

The blueprint, announced by the State Council on Monday, has outlined generous subsidies to consumers and producers of the new generation of greener vehicles, as it aims to ease the country’s heavy dependence on imported oil, cut emissions, and speed up the restructuring of its automobile sector into a more environmentally sustainable model.

According to the details, there will be heavy government investment in the core technology needed to build a strong and globally competitive new-energy vehicle industry.

The short-term emphasis will be on developing pure electric and plug-in hybrid vehicles, as well as wider usage of hybrid vehicles and energy-saving combustion engine automobiles.

The world’s largest auto market has set an accumulated production and sales target of 500,000 units of pure electric and plug-in hybrid vehicles by 2015, and that will be increased tenfold to more than 5 million units by 2020.

The industrialization is also expected to help achieve an annual production capability of 2 million pure electric and plug-in hybrid vehicles by 2020, the plans said.

In May, the government announced it would provide a subsidy of 26.5 billion yuan ($4.16 billion) to stimulate purchases of energy-saving products — mainly automobiles and household appliances.

According to the Ministry of Finance’s website, the central government will also provide as much as 2 billion yuan in annual subsidies, starting this year, to support the manufacturing of new-energy vehicles, as well as encourage research related to energy-saving vehicles.

Another focus of the plan is the production of electric batteries.

The government said it hopes to have two or three leading batteries enterprises with annual production capacity of more than tens of billions of kilowatt hours, to strengthen the industry from upstream core parts and technology supply.

The plan aims to lower the price of batteries used for electric vehicles to 2 yuan for each kilowatt-hour by 2015 and 1.5 yuan a kilowatt-hour by 2020 as part of a stimulus for the new-energy vehicle industry. Companies focusing on battery and related technologies will also benefit from the new policies, said analysts.

Experts were positive in their reaction to the raft of new measures announced.

Zhong Shi, an independent auto analyst based in Beijing, said that the consumers still have the final say on the future of new energy vehicles. “Market acceptance is vital,” he said.

Liu Fen, an auto analyst with Minsheng Securities, added: “The development of new energy vehicles cannot live without the related infrastructure, thus companies with core technologies in the sector should seize the opportunities. They have to put heavy efforts into research and development to strengthen their technology competitiveness.”

“The government’s focus on pure-electric and plug-in hybrid vehicles is strategic and quite reasonable to make the nation’s auto industry competitive in the global market, as Western countries have dominated the traditional auto technologies, leaping China for more than 10 years,” he added. “Moreover, China’s competitive edge in batteries, electric motors, lithium and rare-earth resources can help the nation achieve its target of being a leader in the electric-vehicle industry,” Liu added.

Li Dajun of Huachuang Securities said technology and price will be the two bottlenecks for new energy vehicle development.

“Though the government is launching finance subsidies to support the purchase of new energy vehicles, it’s still a long way to make it well accepted by private users.”

Answering the central government’s appeal for a greener society, Beijing municipal government recently said it plans to purchase 1,000 new energy vehicles, while Shanghai will spend 6 billion yuan into the R&D and manufacture of hybrid and pure electric vehicles.