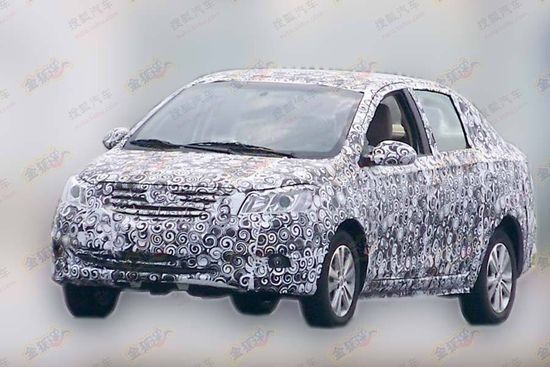 New spy shots from the Chery Cowin E3, a new small sedan that will hit the Chinese auto market next year. Debut is expected at the Shanghai Auto Show in April 2013, price will start around 60.000 yuan. A slightly more expensive ‘Chery’-branded version is apparently under consideration as well. 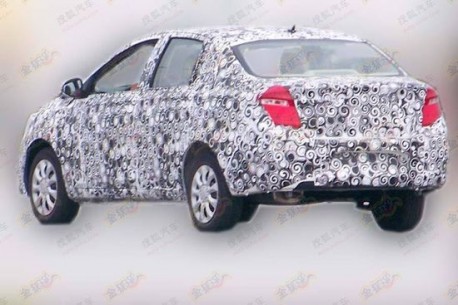 The Cowin E3 is based on the same platform as the Chery A2. Power will come from a 1.5 mated to a 5-speed manual transmission or a CVT. Cowin is Chery’s budget brand-name. Its cars are dressed down versions of Chery’s, which are mostly pretty basic themselves. The Cowin E3 will slot above the aging Cowin 2 (new one on its way) and under the Cowin 5. 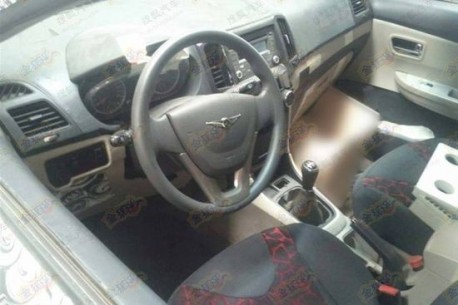