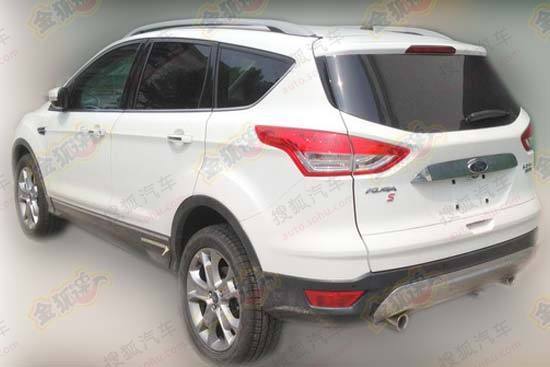 The very first spy shots of the Ford Kuga S testing in China. Production of the Kuga at the Chang’an-Ford joint venture will start in November and it will be launched in early 2013. We have already seen the base car and the Ghia but the Kuga S is new. As the S indicates it will be a sporty Kuga, hanging somewhere in the middle of the line-up. 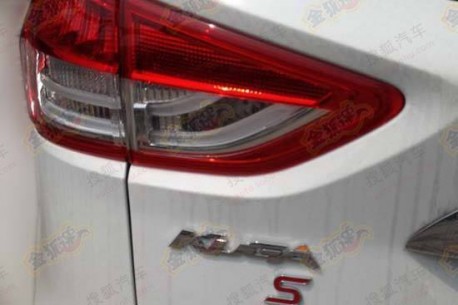 The Kuga S will be powered by Ford’s 1.6 liter Ecoboost mated to a Powershift 6-speed DCT. The same engine will also be available in all the other Kuga’s. The S-package is mostly optical with sporty accents inside and out. This pic also seems to confirm that Ford will use the English name ‘Kuga’ in China, instead of ‘Escape’. The Chinese name however is 翼虎, Yihu, which means ‘escape’. 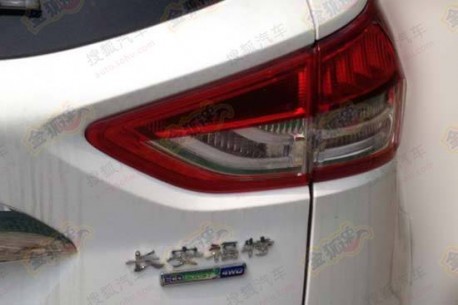 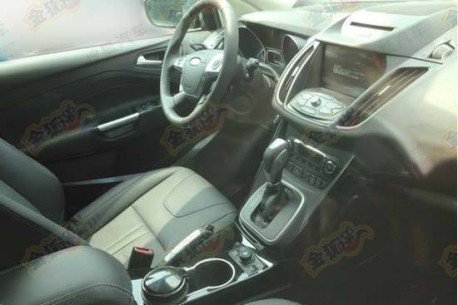 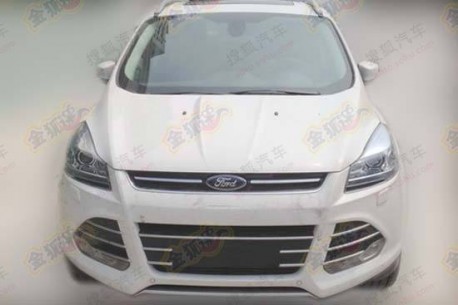