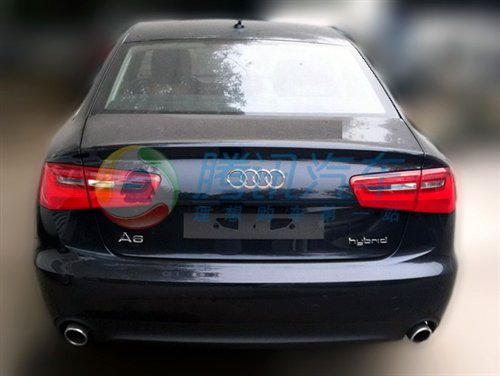 The very first spy shots of the Audi A6 Hybrid testing in China, it will be launched on the Chinese auto market later this year, debut is expected for the Guangzhou Auto Show in November. The Audi A6 Hybrid will be imported, unlike the stretched Audi A6L that is made in China by the FAW-Volkswagen joint venture. 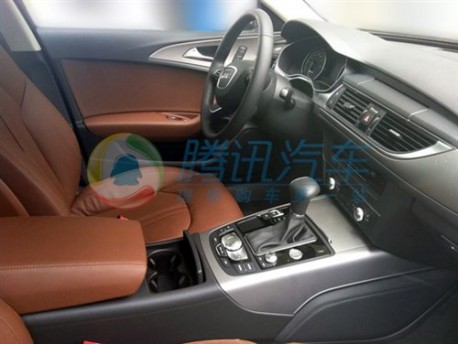 The Audi A6 Hybrid is powered by a 211ho 2.0 TSI engine and a 54hp electric motor. Chinese car buyers can soon buy clean but they loose the extra space in the back that is offered by the China-made A6L, and sure the imported A6 Hybrid will be much more expensive. Well then!, just for a few… Audi will also bring the Q5 Hybrid to China, some time next years, as an import as well.