FAW-Besturn B90 launched on the China auto market 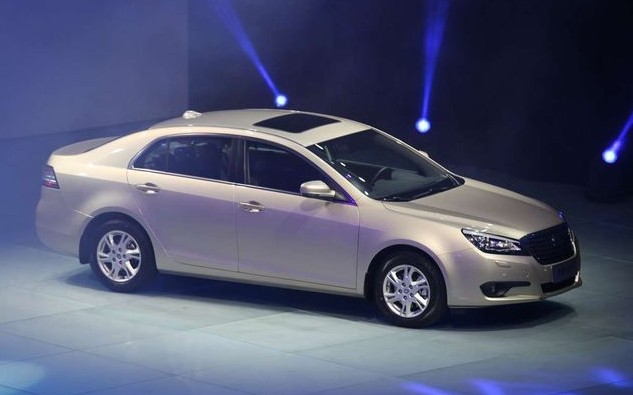 The FAW-Besturn B90 as been launched on the China auto market. Price starts at 105.800 yuan and ends at 149.800 yuan. The Besturn B90 debuted in April on the Beijing Auto Show and is the biggest Besturn-branded car so far. 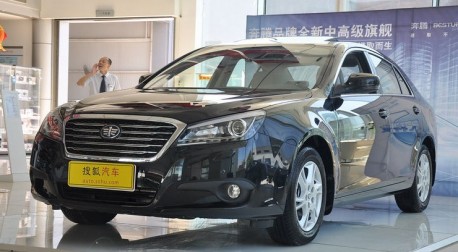 The Besturn B90 is based on the Mazda 6 which is made in China by the FAW-Mazda joint venture. Engines come from Mazda as well: 2.0 or 2.3, mated to a 6-speed manual or a 6-speed automatic. Size: 4880/1812/1472, wheelbase is 2780. Besturn is also working on an SUV based on the same platform, that car is expected to debut, likely still as a concept, on the Guangzhou Auto Show in November. 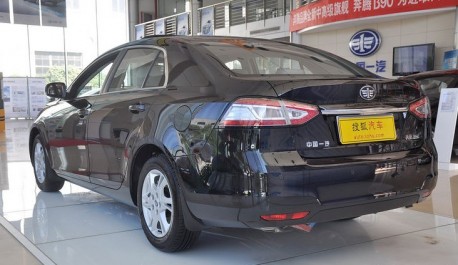 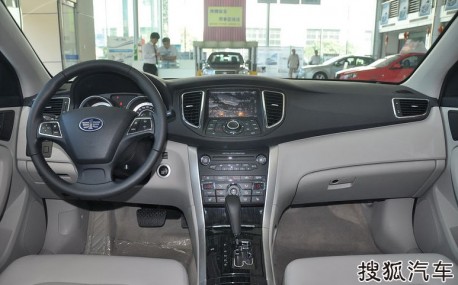