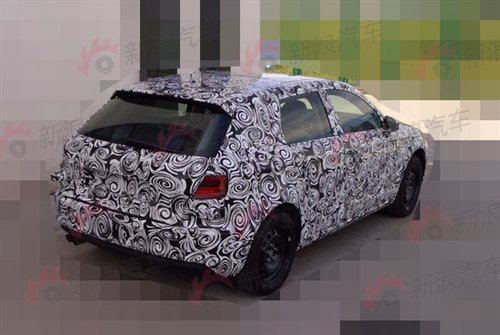 Chinese media report that the Audi A3 Sportback will be made in China from 2014 by the FAW-Volkswagen joint venture in their Foshan factory. It will be joined by a yet mysterious ‘A3 sedan’. The 3-door A3 will not be made in China. The A3 Sportback will continue to be imported into China until local production starts. On pics what is believed to be the first test mule for the China-made Sportback. 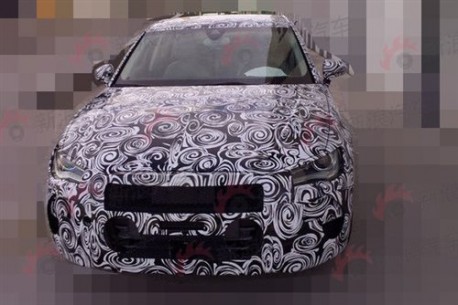 It is the first time one of the German Three will make a small car in China. Audi currently makes the A4L, A6L and Q5, soon to be joined by the Q3.  Neither Benz or BMW has plans to make anything smaller than the C and 3, although there are rumors going around about the Benz B-class, but a decision apparently has not been made yet. Whatever they decide, Audi will be there first.

The facelifted Audi A3 Sportback will debut next week on the Paris Auto Show.