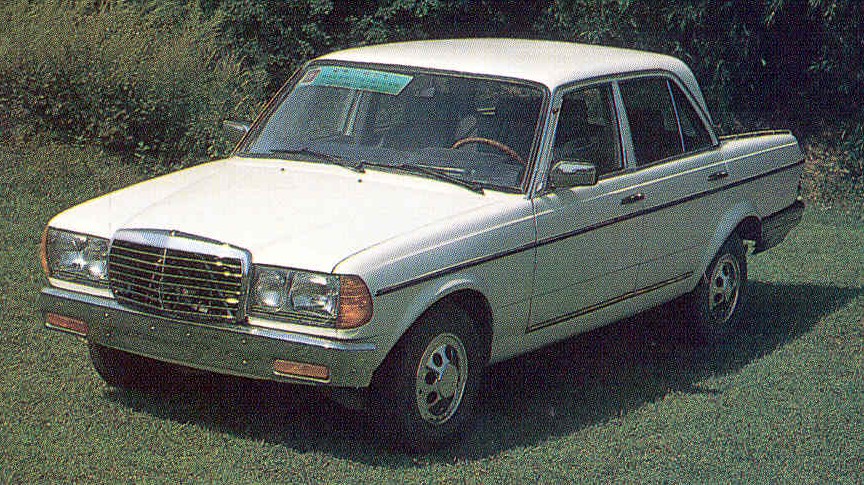 Today in China Car History the strange Benz-like vehicles from Bamin State Automobile Works, or Bamin Automobile for short. Bamin Automobile was based in the great city of Minhou in Fujian Province and the company was owned by the Chinese army, it was also called the ‘PLA 7427 Works’. Bamin Automobile started business in the late 1980’s with a local licensed variant of the Beijing 212; the Bamin BM212A/BM213A. 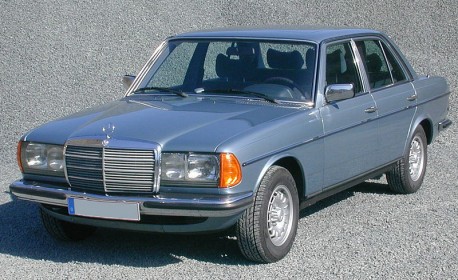 Design of the Benz-Bamins was very much inspired by the Mercedes-Benz W123 that was made from 1975 until 1975, but the Bamin was all-but a Mercedes… One step back now to the Bamin variant of the Beijing BJ212: 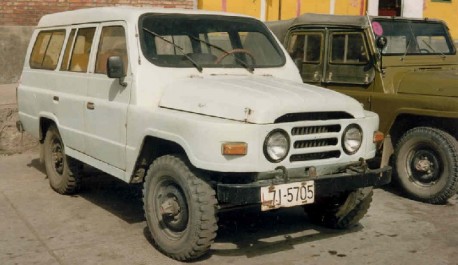 The five-door variant was called Bamin BM212A, the three-door variant was called the BM213A. On this picture a BM212A parked next to an original Beijing BJ212. Bamin made quite a few changes. The soft top from the Beijing was replaced with a hard top and the front window was completely redesigned. Just building a slightly different BJ212 however was not enough for Bamin, they wanted more, and that’s when the Benz-like vehicles came in…

The vehicles are standing high on their wheels and that is because they are based on… the very same BJ212 chassis! Bamin made two variants: a pickup truck and a wagon. The vehicle on the first and this pic might look like sedans but they are in fact pickup trucks, made to look like the W123 Mercedes-Benz sedan. The names are somewhat confusing. The base versions of the pickup and wagon were both called Bamin BM2022A. The more luxurious version of the pickup was called Bamin 1020 KHA (first pic), the more luxurious version of the wagon was called Bamin BM6480. And then there was something in the middle, the vehicle on this photo, called the Bamin BM1020KH.

A Bamin BM2022A seen by Dutch journalist  Jan van der Made in 1994 in the great city of Chengdu. This story would not have been possible without his picture and the incredible archive and memory of the Great Automotive Explorer Erik from ChineseCars.net who provided all the pictures of the old Bamins in this article. We continue! 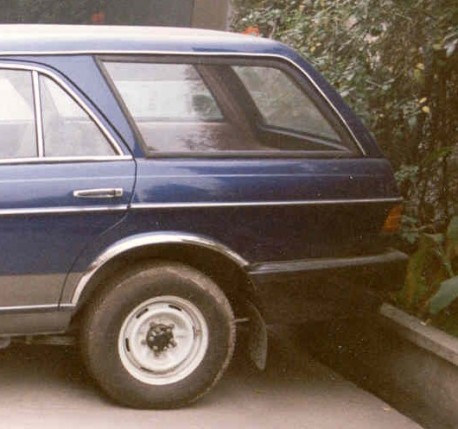 Jan’s picture gives a good look at the structure at the back of the vehicle. Build quality is so so but not that bad for the time! The Benz-Bamins and Bamin BM212A/BM213A were all powered by a locally produced variant of the engine that powered the Beijing BJ212; a 2.4 liter four-cylinder with 73hp and 172nm. 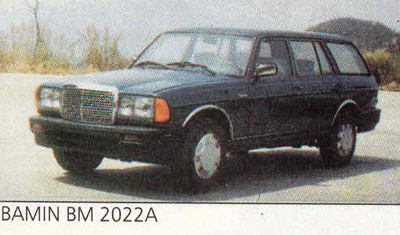 Sadly we don’t know who desgined these beauties, and neither do we know how many were made. The Chinese auto industry was a very colorful mess in those days with factories producing whatever they wanted without much regulations in place. In the late 1980’s there were over 200 ‘car makers’ making cars in China, most didn’t make more than a a few hundred vehicles a year at best. These were the really crazy days that are basically forgotten by now, not only abroad but in China as well. We will make sure at least some vehicles will be remembered! 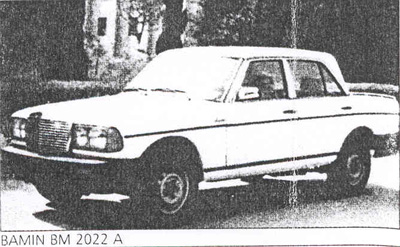 Production of the Bamin-Benzes ended sometime in the early 1990’s. As far as we know none survived but we might have to go to Fujian to be sure. At the time most auto makers didn’t sell many cars outside their own province. This is also one of the reasons why knowledge about this period is so limited. 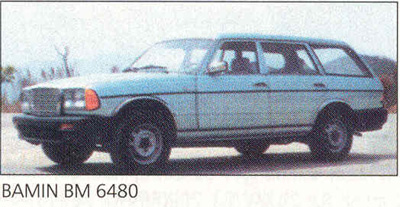 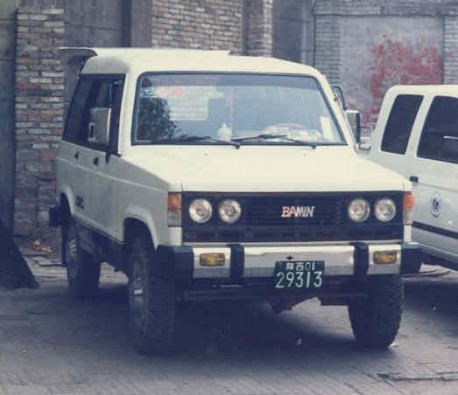 Bamin continued in the late 1990’s with the BM213A, a rather cool looking vehicle based yet again on the BJ212, which was by then renamed to BJ2022. The engine was still the same 2.4 four-cylinder. 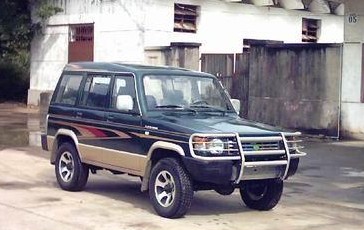 The last Bamin ever made was the CJY6420E, based on the BM213A. A much rounder design with a Pajero-inspired front but in the end it was still the good old BJ212 underneath, powered again by the same 2.4 four-cylinder. The CJY6420E continued all da way until the early 2000’s.

Bamin Automobile survived until 2010 when the company was declared bankrupt. Too bad! Bamin was a great example of the automotive dreamland China once was, but just like so many other small players Bamin just didn’t have the cash to develop something really new.