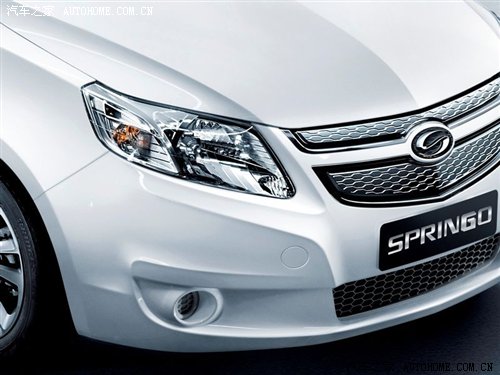 We knew it was coming but now it is 100% sure, the new Shanghai-GM EV-brand will be called ‘Springo’. Their first yet nameless car is based on the Chevrolet Sail and will debut on the Guangzhou Auto Show later this month. There will be more electric vehicles in the future, Chinese media says Shanghai-GM will outline their “green technology strategy” at the Guangzhou show. 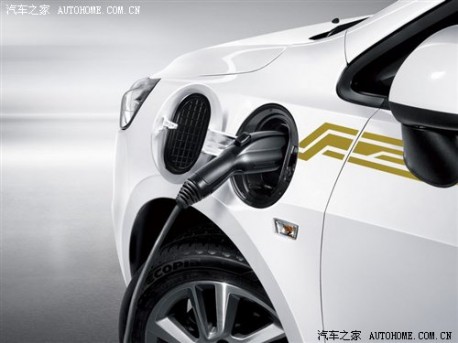 GM has also announced the definite specs for the first Springo. The electric motor comes with 88hp and 220nm. The lithium-ion battery has 22kWh. Top speed is 130km/h. Range is 150km. Charging on 220V takes seven hours.