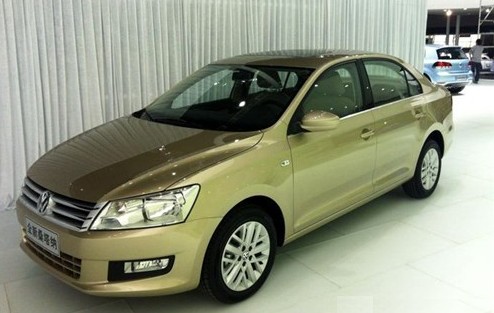 The new Volkswagen Santana has arrived at the exhibition hall of the Guangzhou Auto Show where it will have its China-debut tomorrow, it will be launched on the Chinese auto market in December. The new Santana is made in China by the Shanghai-Volkswagen joint venture 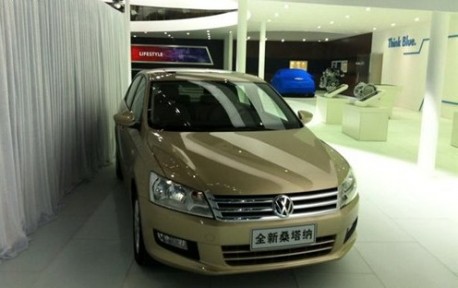 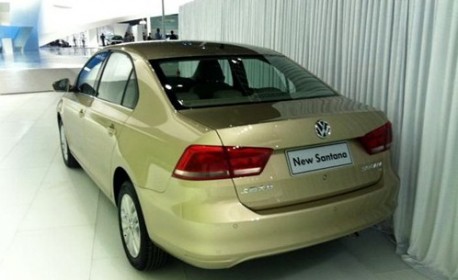 It doesn’t look bad but there ain’t one line that is even a little bit exciting. Boring to the max!, but sadly that is how most Chinese car buyers like it best…