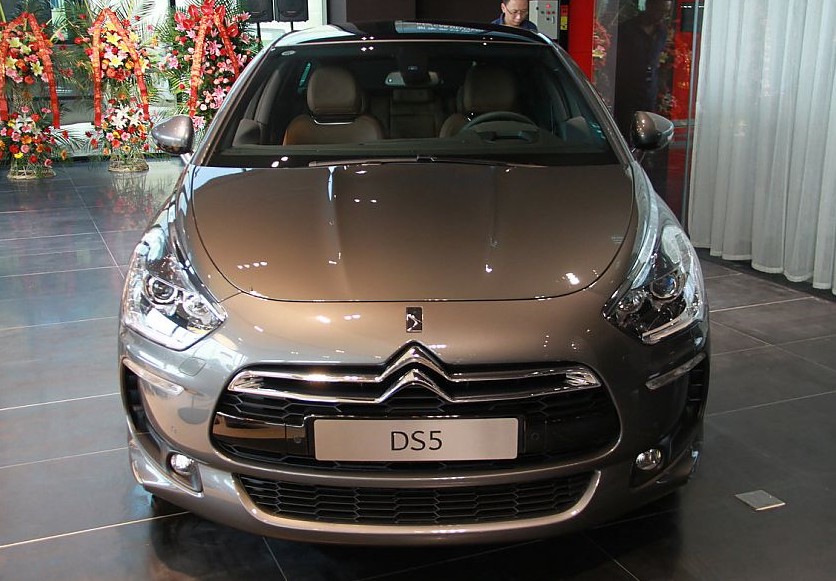 China’s Changan Automobile Group is selling its 50 percent stake in joint-venture with PSA Peugeot Citroen to its listed unit, Chongqing Changan Automobile Corporation, sources with direct knowledge of the matter said, in a sale worth 2 billion yuan ($320 million).

An executive at the Chinese parent company said the move was aimed at streamlining its business and the group’s relationship with the French car maker remains unchanged. He declined to be identified because he was not allowed to talk to the media.

The value of the transaction was released in a statement to a property exchange. PSA Peugeot plans to manufacture Citroen’s upscale DS models through the venture with Changan, which has an annual production capacity of 200,000 vehicles. The joint venture is officially called Changan PSA Automobile (CAPSA), and is already responsible for the distribution of imported DS-branded vehicles. Production of the first China-made DS will start mid 2013. PSA also has a partnership with Dongfeng Motor Group Co.

A Peugeot spokeswoman in China said the shift in ownership will not affect its operation. Media relations officials at Changan could not be reached for comment.

The French car maker, which is struggling in Europe, aims to expand annual China sales to 950,000 by 2015, up from the 404,000 sold last year, its Asia head Gregoire Olivier told Reuters in an interview in June.