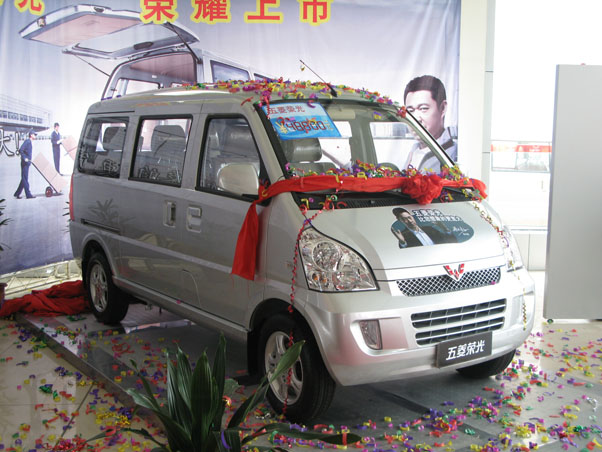 The new plant for carmaker SGMW, located in the city of Chongqing, will be capable of producing 400,000 cars and 400,000 engines when it goes into operation in 2015. A district government in Chongqing signed the contract with SGMW on Wednesday.

Construction of the plant is expected to start in 2013, the government said.

SGMW, which focuses on the mini and small car markets, has two bases in China already — one in the eastern coastal city of Qingdao and another in the southern city of Liuzhou. The company said its sales reached 1.21 million units in the first ten months of this year.

China is the world’s second-largest auto market after the United States.

The country’s auto output and sales grew at an annual pace of over 20 percent from 2000 to 2010, Miao Wei, China’s minister of industry and information technology, said this week.

Across the country, auto output increased by 4.56 percent year on year in the first ten months of 2012, according to the China Association of Automobile Manufacturers.