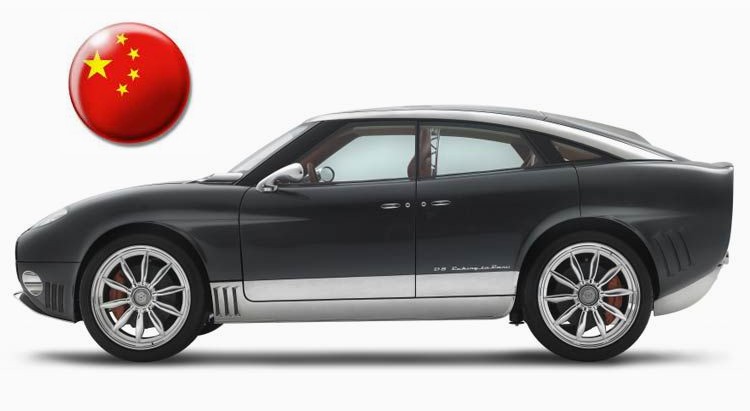 The two companies will also establish a joint venture, in which Youngman will invest 25 million euros to take a 75 percent stake. This venture will launch its first vehicle — the Spyker D8/D12 SUV — in 2014.

Victor Muller, chief executive officer of Spyker, said the SUV will be produced in the Netherlands, and the joint venture plans to develop premium vehicles.

Industry analysts said although Youngman’s performance in the bus business is not bad, its car business lags far behind other automakers, and that is why it has decided to buy an overseas company. The deal follows the Zhejiang-based company’s failed attempt to buy Swedish automaker Saab, whose former owner was Spyker.